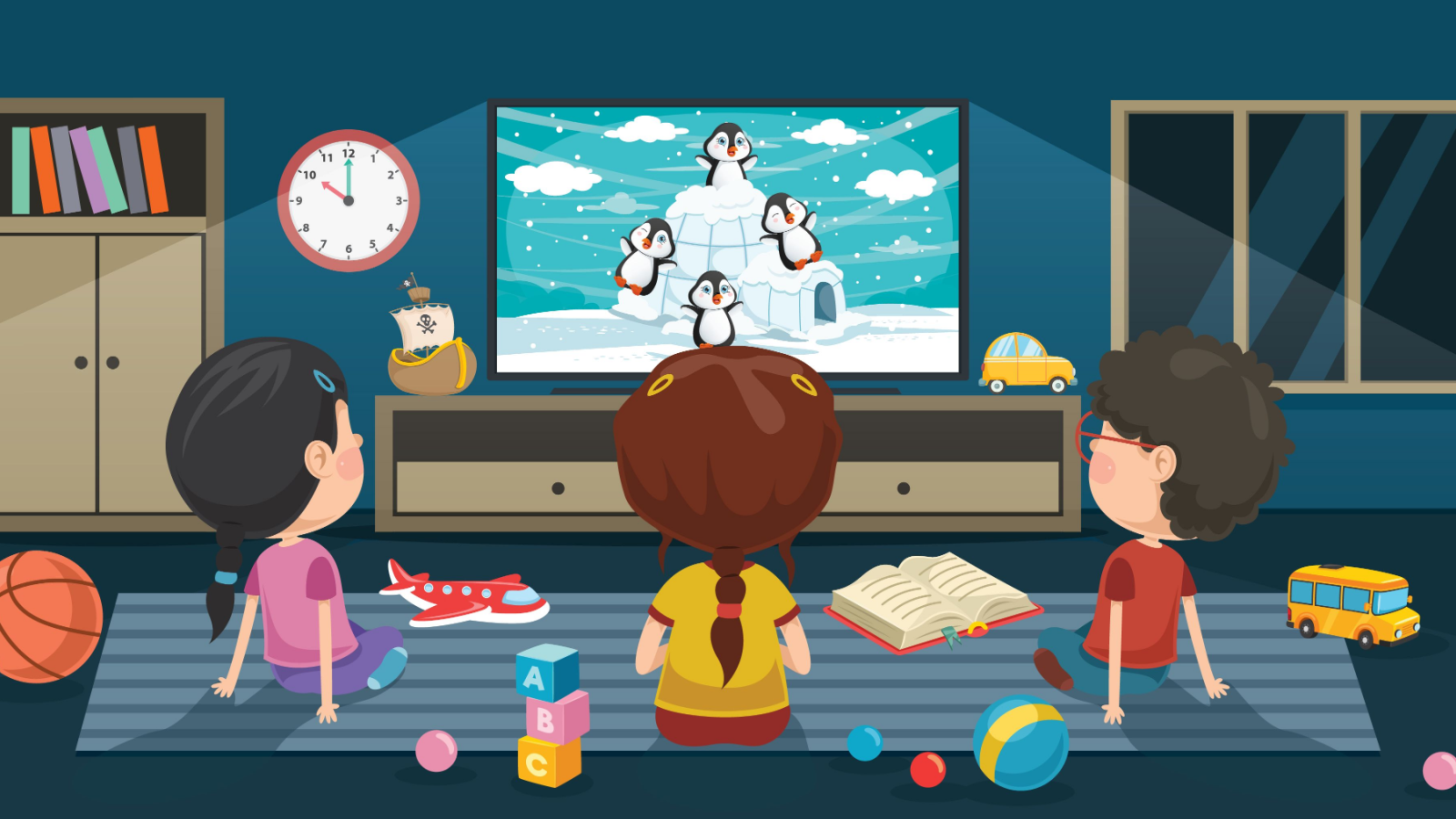 MultiMetaVerse (NASDAQ:MMV) stock closed higher by 30% today after the company announced that it had signed a non-binding letter of intent (LOI) with Orient TM Ruibo. The letter details that MultiMetaVerse plans on acquiring a 72.81% equity stake in Orient TM Ruibo, which is the parent company of family-oriented Chinese entertainment company Taomee. MMV stock rocketed as high as $4.35 per share today before paring some gains at the close.

MultiMetaVerse Chairman and CEO Yiran Xu had the following to say about the news:

“We are extremely excited to work with Taomee, a standout company in China’s entertainment industry. Taomee has been creating and developing original, compelling IP brands for over 16 years and has accumulated a large and loyal following across China, particularly among the younger generations.”

So, what exactly does MultiMetaVerse do? As InvestorPlace contributor David Moadel explains, the company “creates animations and other forms of entertainment, primarily for kids.” MMV stock made its debut on the Nasdaq on Jan. 5 following a special purpose acquisition company (SPAC) merger with Model Performance Acquisition.

Per the press release, Taomee’s top three intellectual property brands are “Mole’s World,” “Seer” and “Flower Angel.” All three brands are geared toward children, which could provide synergies for both companies.

Tracking institutional ownership is important, as these large investors provide liquidity and support for stocks. During the third quarter, 20 13F filers reported owning MMV stock, a decline of 12 filers from the previous quarter. Meanwhile, Whale Wisdom reports that the institutional put/call ratio tallies in at 0.0. That’s equivalent to 79,992 calls and no puts, implying a bullish options stance. With that in mind, let’s take a look at the top shareholders of MMV stock:

Please note that this list only includes investors who filed a Q3 position update. For example, First Euro Investments owns 1.73 million shares, but that figure is only accurate as of Q4 2021.

On Penny Stocks and Low-Volume Stocks: With only the rarest exceptions, InvestorPlace does not publish commentary about companies that have a market cap of less than $100 million or trade less than 100,000 shares each day. That’s because these “penny stocks” are frequently the playground for scam artists and market manipulators. If we ever do publish commentary on a low-volume stock that may be affected by our commentary, we demand that InvestorPlace.com’s writers disclose this fact and warn readers of the risks.

Read More: Penny Stocks — How to Profit Without Getting Scammed

On the date of publication, Eddie Pan did not hold (either directly or indirectly) any positions in the securities mentioned in this article. The opinions expressed in this article are those of the writer, subject to the InvestorPlace.com Publishing Guidelines.