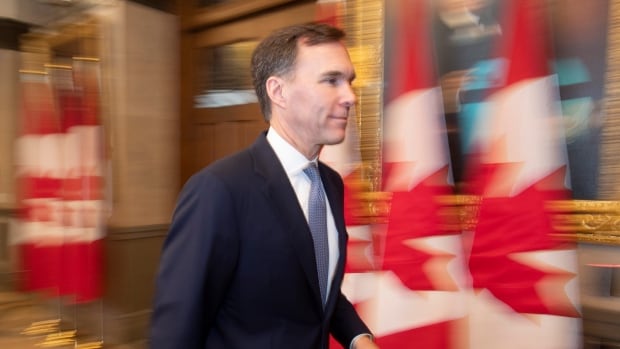 Finance Canada quietly announced Thursday that changes to the way the federal government taxes employee stock options will not come into effect on Jan. 1 after all.

After hearing from affected businesses, the Trudeau government said in an unexpected late afternoon press release that it will include revised plans in the 2020 budget.

Under current rules, employee stock options are taxed at half the rate of personal income — the same rate as other types of capital gains.

Last year’s budget put a $200,000 annual cap on the stock options eligible for this treatment, but would have excluded shares offered by start-ups and other smaller, rapidly-growing businesses.

The change would have applied to future stock options only, not ones already granted when the legislation took effect.

The government was trying at once to make the tax system fairer (by taxing the proceeds of stock options more like regular income) while preserving stock options as an incentive for start-ups and emerging businesses — firms that may be trying to grow and recruit top talent without the revenue to offer high salaries.

The shares allow employees to accumulate an alternative form of wealth as the value of their company’s stock rises.

A ways and means motion to implement the change was tabled by Finance Minister Bill Morneau last June. Until September, businesses were invited to offer feedback on what should qualify as a start-up or emerging company for the purposes of qualifying for preferred tax treatment.

“The government is carefully reviewing the input received during the consultations to ensure that the new regime meets both of its key objectives,” said Thursday’s release announcing the reversal of the Jan.1 implementation plan.

“The new coming-into-force date, to be announced in Budget 2020, will provide individuals and businesses time to review and adjust to the new employee stock option tax rules.”

Still, the government doesn’t appear to be changing course — at least not entirely.

Liberals promised to implement a cap on stock option benefits in the 2015 election.

It repeated statistics cited by the government previously to back up its argument: of the 36,630 individuals who claimed the stock option benefit on their 2017 tax returns, nearly two-thirds of the tax breaks, amounting to $1.3 billion, were claimed by only 2,330 people with annual incomes in excess of $1 million.

“The government does not believe that employee stock options should be used as a tax-preferred method of compensation for executives of large, mature companies,” the release said, adding it still plans to “limit” the deduction for wealthy employees at long-established firms.

Bruce Ball, vice president of taxation with the Chartered Professional Accountants of Canada, applauded the decision to delay, saying it will allow companies more time to adjust to the changes.

But the Canadian Centre for Policy Alternatives says the delay also gives high-paid executives more time to take advantage of what it calls “one the most egregious tax loopholes.”

“There’s going to be a huge rush for any exec with stock options to cash them in before the new year and not lose out on this 50 per cent tax coupon,” said David Macdonald, a senior economist with the left-leaning think tank.

Thursday’s change of plans marks the second time the Trudeau government has set out to implement tax changes before pulling back in the face of negative feedback from the business community.

In 2017, the Liberals tried to make a number of changes to the way small businesses are taxed, restricting the use of private corporations by professionals like doctors or lawyers who incorporate to have their income taxed at business rates, not the higher personal income tax rates.

Other types of small businesspeople, such as farmers, argued the changes made it difficult for them to pass family businesses on to the next generation.