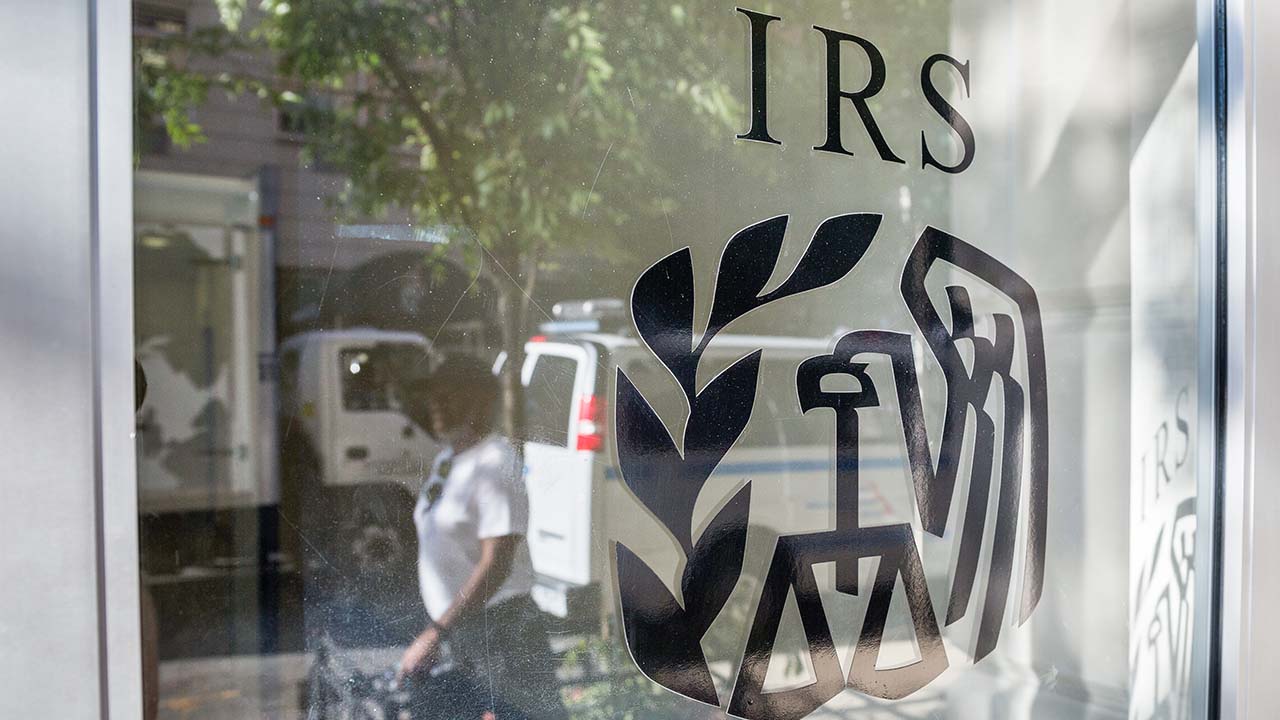 Oil prices fell on Wednesday
as an unexpected build in crude and fuel inventories in the United States, the world’s biggest oil consumer, and economic uncertainty reignited demand worries.

Both contracts rose on Monday and Tuesday, rebounding from a sharp selloff in the first week of 2023. U.S. crude oil stockpiles jumped by 14.9 million barrels in the week ended Jan. 6, sources said, citing data from the American Petroleum Institute (API).

The large increase in U.S. inventories in the API estimates has dragged down oil prices, while the risk of recession is also capping the oil price uptrend in the short run, said analyst Leon Li at CMC Markets.

Traders will be looking out for inventory data from the U.S. Energy Information Administration due later on Wednesday to see if it matches the preliminary view from API.

The oil market has been pulled lower by worries that sharply higher interest rate hikes to tame inflation would trigger a recession and curtail fuel demand. The prevailing market sentiment is bearish on the demand side, with China still dealing with a widespread COVID-19 outbreak and the U.S. and Europe at risk of economic slowdowns, with supply disruptions minimal for the time being, Claudio Galimberti, a senior vice president at Rystad Energy, said by email.

The market structure for futures reflects that weakness with both the front-month Brent and WTI contracts remaining in contango, where prompt month prices are trading lower than forward month prices, typically a sign that there is less short-term demand for oil.

Prices gained earlier this week on hopes for fuel demand growth in China, the world’s second-largest oil consumer, after it eased its COVID-19 curbs and allowed the resumption of international travel.

“Monday’s news that China had issued a fresh batch of import quotas suggests the world’s large importer is ramping up to meet higher demand,” ANZ Research analysts said in a note. The big focus this week is on U.S. inflation data, due on Thursday.

If inflation comes in below expectations that would drive the dollar down, analysts said. A weaker dollar can boost oil demand as it makes the commodity cheaper for buyers holding other currencies.