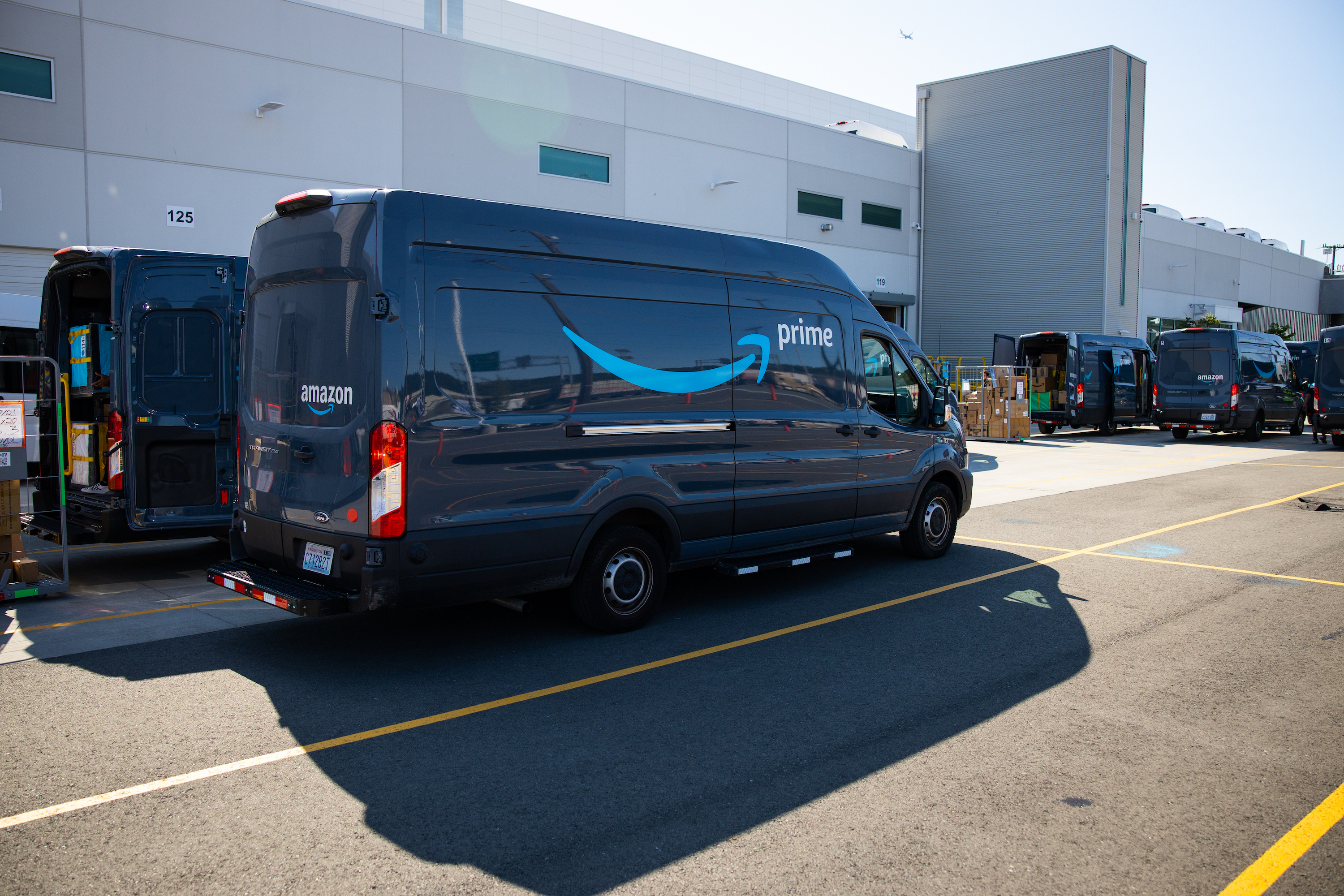 Through Thursday afternoon, shares of the tech giant were up 10.9% this week, according to data from S&P Global Market Intelligence, due primarily to an expansion of its Buy with Prime program and a rising tide in stocks. Investors seem to be betting that the market bottom could be in after last week’s solid jobs report and the Consumer Price Index today showing inflation continues to ease.

The main news driving the stock higher this week was the announcement about Buy with Prime, which gives Prime members the opportunity to use Prime benefits like free shipping and returns on sites other than Amazon.

The company launched the program in April, but it was only open to online retailers that already had a relationship with Amazon and used its fulfillment services.

Now, the company said starting Jan. 31, Buy with Prime will be open to all eligible U.S. merchants.

Early results show that Prime badge had a positive impact on retailers that used it, lifting shopping conversions by 25% on average. Amazon bulls believe Buy with Prime could help the company take business from Shopify and significantly expand its addressable market as it can now get a share of potentially every e-commerce company’s sales.

Macro news also supported the stock’s rebound as the jobs and inflation reports both led investors to believe that inflation will soon normalize and that an end to the Federal Reserve’s rate hikes could come soon.

Whether Buy with Prime will move the needle for Amazon remains to be seen. The idea sounds promising, but the company has also been retrenching, laying off 18,000 corporate workers and closing warehouses. Additionally, Amazon’s customer satisfaction scores have declined, and some Prime customers say the label has become meaningless as deliveries take much longer than they used to.

Still, after last year’s sharp decline, the stock looks cheap, especially if the economy can avoid a significant recession. If the macroeconomic data continues to be favorable, expect the rebound to continue.