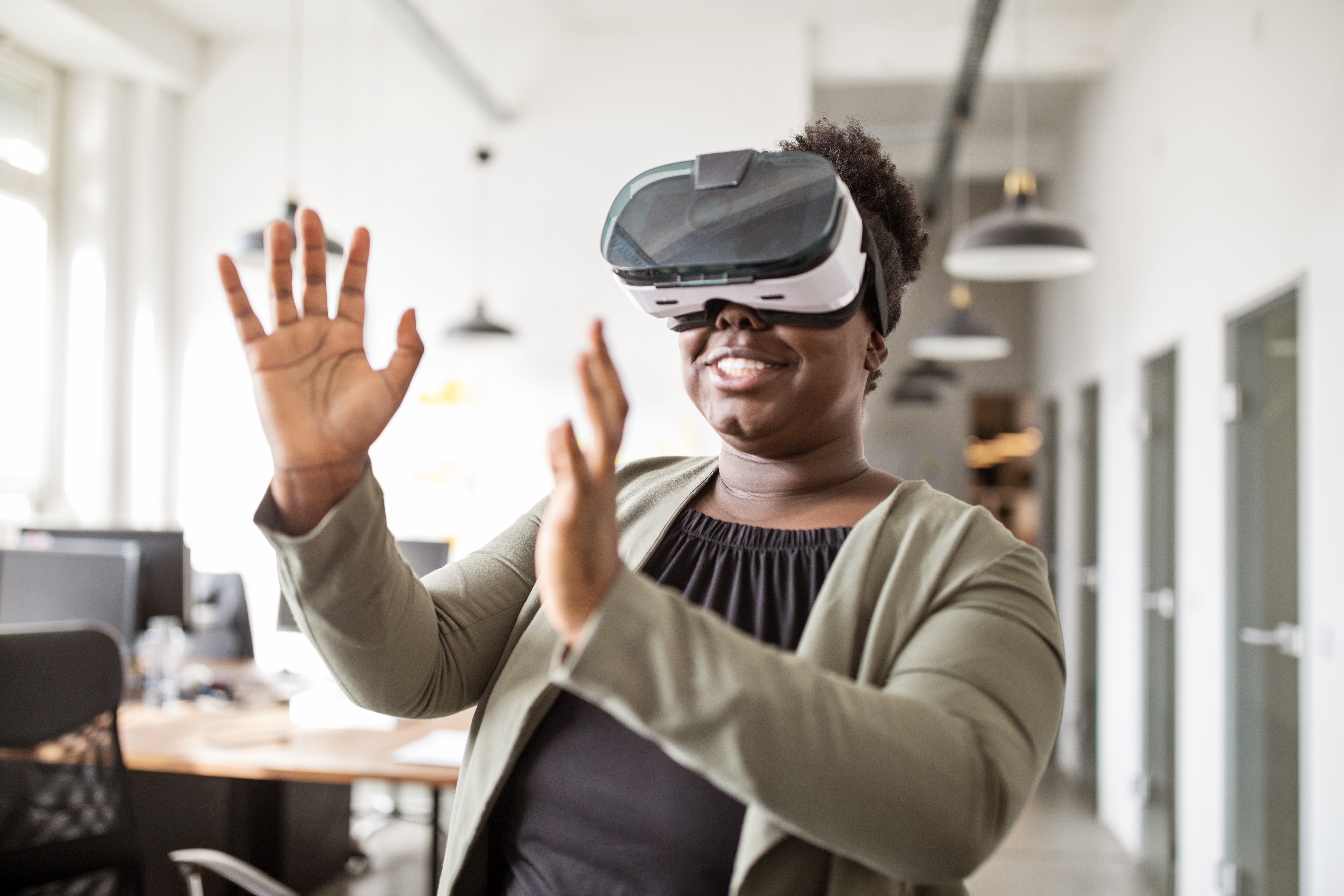 A sell-off in 2022 led the Nasdaq-100 Technology Sector index to plunge 34% year over year. As the tech industry is known for its wealth of growth stocks, now is an excellent time to invest in the consistently developing sector.

Apple (AAPL 1.01%) and Advanced Micro Devices (AMD 0.28%) suffered considerable stock declines in 2022. However, these companies have retained triple-digit growth in their shares over the past five years, proving the value of investing in growth stocks for the long term.

Although Apple and AMD suffered from macroeconomic headwinds last year, 2023 holds some exciting developments for these companies. So, which is the better buy? Let’s take a look.

Apple shares fell 27% throughout 2022 amid the sell-off. However, the new year is off to a promising start, with the company’s stock up 4% in the last five days and up 204% since 2018. Numerous reports in the first two weeks of 2023 have revealed Apple’s rumored roadmap for the next couple of years, rallying investors.

One of the biggest nuggets of news is Apple’s plans to venture into the virtual/augmented reality (VR/AR) markets this year with a new headset. The company’s step into the booming markets has been rumored for years, with various acquisitions and patents concerning the technologies making the question not if but when Apple would finally pull the trigger.

Well, it looks like the debut of its long-anticipated headset is finally here, with Bloomberg reporting the company will announce the headset this spring.

Experts foresee AR and VR becoming a significant focus of technology in the near future. According to Grand View Research, the $25.33 billion AR market is expected to see a 40.9% compound annual growth rate (CAGR) through 2030. Meanwhile, the VR market was worth $21.8 billion in 2021 and will grow at a CAGR of 15% in the same period. Apple’s immense brand loyalty and proven skill at successfully entering new markets could help it become the leader of an incredibly lucrative industry.

In addition to a VR/AR headset, reports have revealed the company is working on touchscreen Macs, lower-priced AirPods, and in-house designed telecom chips, which would allow it to boost revenue by ending partnerships with Qualcomm and Broadcom.

Despite a challenging 12 months, Apple has a bright future that will likely see its shares soar over the long term, making 2023 an excellent time to invest in this growth stock.

AMD’s role as a leader in the PC industry hit its business harder than most in 2022, with consumer demand in the market suffering steep declines. In the third quarter of 2022, IDC Tracker reported a 15% decline in worldwide PC shipments. Meanwhile, graphics processing unit (GPU) shipments fell 25.1% in the same quarter.

Moreover, while a declining GPU market is concerning for AMD, its 16% market share means it won’t suffer as much as competitors like Nvidia, with its 72% market share.And AMD has made promising moves to diversify its business in other lucrative industries.

In the third quarter of 2022, AMD’s gaming segment revenue grew 13.7%, earning $1.63 billion, largely thanks to partnerships with console manufacturers. Specifically, AMD exclusively supplies graphics and processing hardware to Sony and Microsoft for their widely popular gaming consoles. Both companies are expected to release upgraded, beefier versions of their consoles within the next two years, which would provide AMD with a boost in revenue.

Additionally, AMD is home to a booming data centers segment. Its revenue rose 45% year over year to $1.6 billion in Q3 2022, earning the largest portion of AMD’s revenue.

AMD’s stock has a mountain to climb, but I wouldn’t bet against the company over the long term.

Apple and AMD have carved out unique positions in the tech industry, and their businesses and stocks have soared over time. These companies both have promising outlooks; however, Apple is the better growth stock in 2023.

Apple has a bevy of exciting projects in the works and was less affected by the economic declines in 2022 than AMD, proving it is the more resilient business. Additionally, AMD shares are trading at 42 times its earnings compared to Apple’s preferable price-to-earnings ratio of 22.