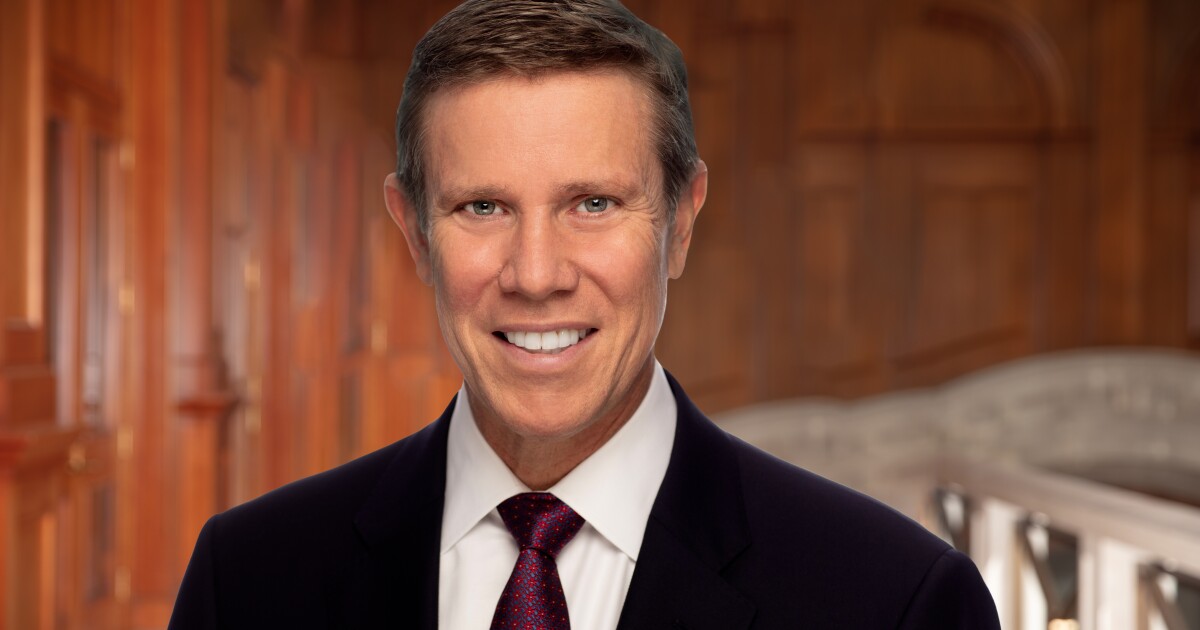 Dallas-based Comerica sees some signs that deposit-cost pressures could abate as the Federal Reserve slows down its interest rate hikes and perhaps even pauses them.

The $85.4 billion-asset bank paid more to its depositors in the fourth quarter, part of a strategy to retain long-standing customers rather than see them leave for higher-yielding options. Despite these efforts, its deposits still fell.

But the deposit declines were “better than we expected” thanks to Comerica raising its deposit rates, Chief Financial Officer James Herzog said during the bank’s fourth-quarter earnings call on Thursday.

Deposit costs should continue going up the next couple of quarters, but the environment should moderate later in the year as the Fed likely eases up on rate hikes, Herzog said.

Some customers are still likely to ask for “exception” pricing that prompts Comerica to pay more for their deposits on a one-off basis, but the need to adjust its standard pricing appears to be “abating a little bit,” Herzog said.

The bank’s stock price jumped more than 7% to $70.68 in mid-afternoon trading. “Investors seem to be cheering the long deposit drain nearing an end,” according to Brian Foran, an analyst at Autonomous Research.

Comerica, which draws a large amount of deposits from commercial customers, has seen significant outflows over the past year as higher interest rates prompted corporate CFOs to rethink where they’re sticking their cash.

Average total deposits fell to $71.4 billion at the end of the quarter, down from $74 billion a quarter earlier and $84.5 billion a year earlier. The bank expects some further declines in deposits this year as customers spend their balances or head to higher-paying options, but  management expects to have ample funds for the loan growth it’s expecting to see.

Comerica’s loan-to-deposit ratio of 75% is “well below” pre-pandemic levels, Herzog said, and the bank will likely use other funding sources to make sure it has “a lot of dry powder” to fund loans. That includes using cash flows from securities that mature, tapping the Federal Home Loan Bank system for some advances and adding a “modest” amount of brokered deposits.

“No concerns from that standpoint,” Herzog told analysts. “We feel really solid in terms of our ability to fund this loan growth and fund any deposits that might run off.”

The Fed’s future actions are “key to the timing of deposit stabilization,” Herzog said. Though the bank expects rates to peak this year, the outlook on what the Fed will do is far from clear.

The bank’s net income rose to $350 million during the fourth quarter, up from $228 million a year earlier, partly due to the higher rates it’s charging on loans outstripping its increased deposit costs.