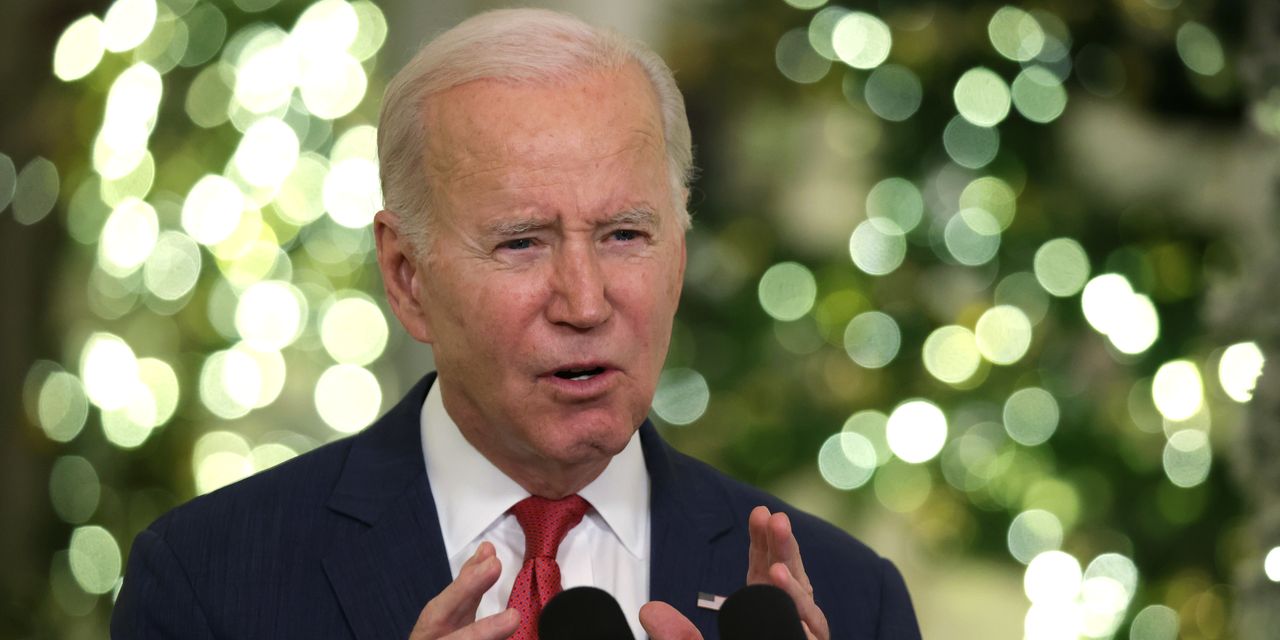 President Joe Biden begins his third year in the Oval Office on Friday. For investors, his tenure so far has been marked by the worst performance since George W. Bush’s first two years in office. Biden, at least, has had a positive return.

Of course, it’s hard to give presidents too much credit or blame for stock market performance. Bush was dealing with the fallout from the Sept. 11 attacks, as well as the tail end of the 2000 crash as the dot-com bubble burst. Biden happened to be in office just as inflation took off, exacerbated by Russia’s invasion of Ukraine, and the Federal Reserve raised interest rates at the most aggressive pace in a generation.