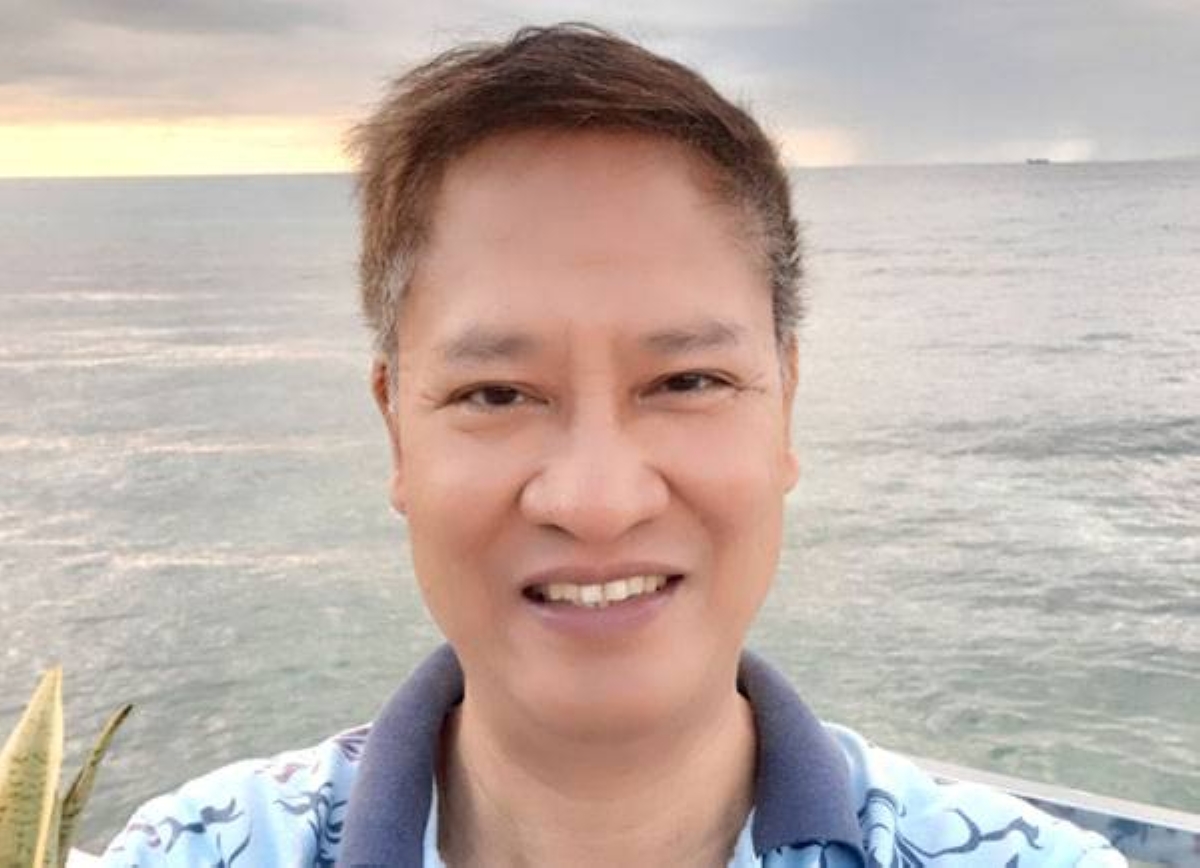 THE United States lost the war in Vietnam 48 years ago. But echoes of this war still reverberate until now. The latest manifestation was in the Miss World beauty contest in Puerto Rico.

The 21-year-old Miss Vietnam, Do Thi Ha, played a revolutionary song during the talent portion of the pageant. The song was “A woman who sharpens spikes,” which she played on the T-rung, a bamboo xylophone used in the country’s central highlands.

The song is not harmless. It’s about an indigenous woman sharpening her bamboo spikes that would maim, or even kill, American soldiers during the war. A storm erupted on social media: Should someone be playing an anti-American song in American territory?

Some commentators called her ignorant, since US-Vietnam relations had normalized in 1995, and since 2013, both countries have become “trade partners.” The US is now Vietnam’s second-largest trading partner.

But the Generation Z beauty queen might not have been aware of the violence behind the lyrics, composed in 1965 when the US began dropping lethal bombs on North Vietnam.

Get the latest news

delivered to your inbox
Sign up for The Manila Times’ daily newsletters
By signing up with an email address, I acknowledge that I have read and agree to the Terms of Service and Privacy Policy.

The stinging lyrics partly read: “… Who is sharpening them [bamboo spikes] as quickly as I do? / Birds singing is not as beautiful as my singing/ Every sharp spike is filled with hatred/ Slashing any approaching bandits. /As long as American aggressors, the American leopards and tigers, are still here,/ I will not stop sharpening the spikes and fence my farm/ I let go of the fields/ But tomorrow when the enemy is gone, /The bamboo forest will be used to build a house or a high hut…”

One Facebook user commented on the BBC’s post: “The song is doubtless a tool of propaganda, and a weapon of hatred and violence. It is hard to believe that this song was chosen or approved when Vietnam preaches its willingness to make friends with the world.”

The song is part of what state media calls nhạc chính thống, or official music. It aims to honor patriotism and revolutionary spirit. Songs in this category were composed during the First Indochina War (1946-1954), Vietnam War (1954-1975) ending with the Fall of Saigon. Vietnam calls their victory the “anti-French resistance, anti-American war and unification of the country.”

In its report, Asia Sentinel said: “The beauty queen can be forgiven for bringing a red song onstage, if we have a closer look at Vietnam’s subtle and sophisticated propaganda system, in which revolutionary songs are put on a pedestal as advanced music, and are sung as tenor and soprano chamber songs. Learning and mastering red songs is mandatory at music schools and also taught even at ordinary schools.

“Yet the target of the public criticism might be the invisible force above that dictated Ha’s choice. Her stage performance was sure to be regulated by Decree 144/2020/NĐ-CP, which is applicable to Vietnamese citizens delivering artistic performances overseas. Ha’s agent, the organizers of the Miss Vietnam competition, is quoted as saying that Ha wished to introduce to international friends little-known cultural characteristics of the central highlands through her performance, thus expressing national pride. In response to the online outcry, state-owned domestic media outlets voiced support for her while not elaborating on the social media debate.”

It has been suggested that Ha’s song choice must have been recommended or approved by the Ministry of Culture, Sports and Tourism. For the next round of Miss World, she chose to be safe and performed “Despacito,” a worldwide hit by the Puerto Rican rapper Luis Fonsi.

It all reminds me of the time I spent as a general participant in fiction at the top-rated Bread Loaf Writers’ Conference in Vermont. I didn’t attend any poetry or fiction readings because I was also answering emails from my work as head of school-English of a UK university in Malaysia.

One day, I was invited to read at The Dark Tower. “And what is that?” I asked.

“It’s for a reading by BIPOC writers.”

“And what does BIPOC mean?” I asked, freshly arrived from Asia.

Oh, I see. It reminded me of a ghetto mentality. So I attended The Dark Tower and read a chapter called “Grains of Memory” from my novel, Riverrun, published by Penguin Random House Southeast Asia. The chapter is how the Philippines became a launching pad for the American fighter planes that were dropping the bombs in North Vietnam. The students were marching on the streets to protest the visit of President Lyndon B. Johnson in Manila.

The students chanted: “LBJ! LBJ! How many babies did you kill today?”

The audience was stunned, since I just read something “un-American” on American soil. But it is a free country, right?