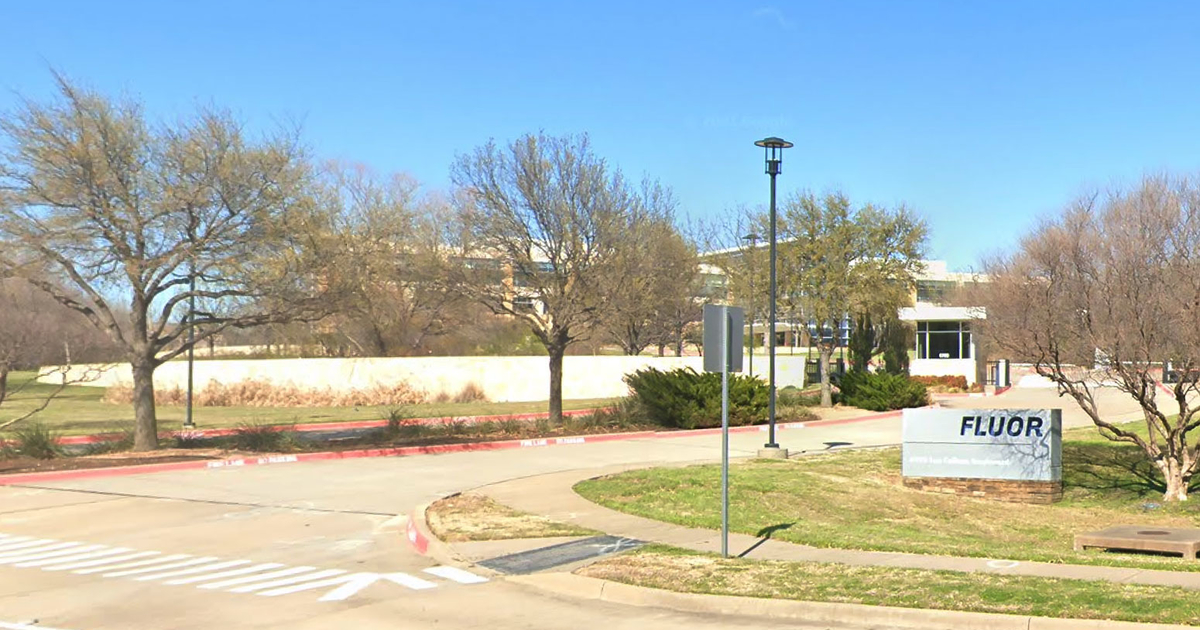 A federal court on Wednesday dismissed a lawsuit filed against Fluor Corp. by two former employees who claimed that the engineering and construction company offered expensive, poor-performing investment options in its 401(k) plan.

The ERISA lawsuit was filed in January 2022 in U.S. District Court in Dallas against Fluor, the company’s board of directors, its benefits administrative committee and retirement plan investment committee, and against Mercer Investments, the plan’s fiduciary investment adviser. BlackRock was not named as a defendant.

The court ruled that because the plaintiffs did not invest in the options that they claimed were inferior, they suffered no injury and therefore did not have standing. One plaintiff did not invest in any of the 12 options at issue, while the other invested in just three.

While the court granted standing for claims involving the three plan options in which one of the plaintiffs invested, it ruled that the plaintiff failed to “provide information that would enable the court to evaluate defendants’ process and conduct for selecting the investments that he did.”

The court gave the plaintiff who invested in three of the investment options at issue 28 days to file an amended complaint in Deborah Locascio et. al. vs. Fluor Corp. et. al.

Fluor did not immediately return a request for comment.