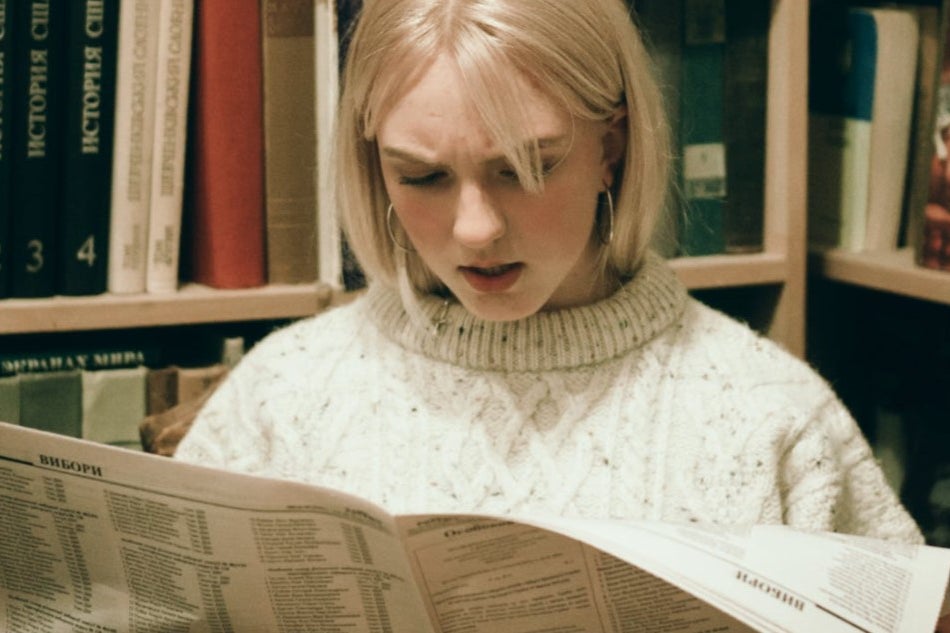 “Stocks and Bonds Are Sending Different Messages. One of Them Is Wrong,” by Nicholas Jasinski, looks at the two different signals that stocks and bonds are giving for what’s ahead in 2023, with stocks poised for a soft landing, while bonds are expecting an imminent recession.

“Netflix Stock Is On Fire. Here Are the Takeaways From Its Earnings,” by Eric Savitz, details the good news Netflix Inc NFLX shared with investors as the streaming giant this week announced better-than-expected subscriber growth.

In “Ralph Lauren, PVH Stocks Score Upgrades. Why Barclays Is Upbeat,” Emily Dattilo explains why a Barclays analyst is bullish on Ralph Lauren Corp RL and PVH Corp PVH amid concerns about discretionary spending during a potential recession.

“GM May Be Cutting a Battery Plant. What That Means for Its EV Spending,” by Al Root, looks at why General Motors Company GM has canceled plans for a fourth EV battery factory in the U.S., even as it pushes to expand its EV production.

In “Ally and SVB Financial Rise Sharply. Here’s What Wall Street Likes About the Banks,” Emily Dattilo writes about the positive takeaways of an RBC Capital Markets analyst to the mixed earnings reports of Ally Financial Inc ALLY and SVB Financial Group SIVB.

At the time of this writing, the author had no position in the mentioned equities.