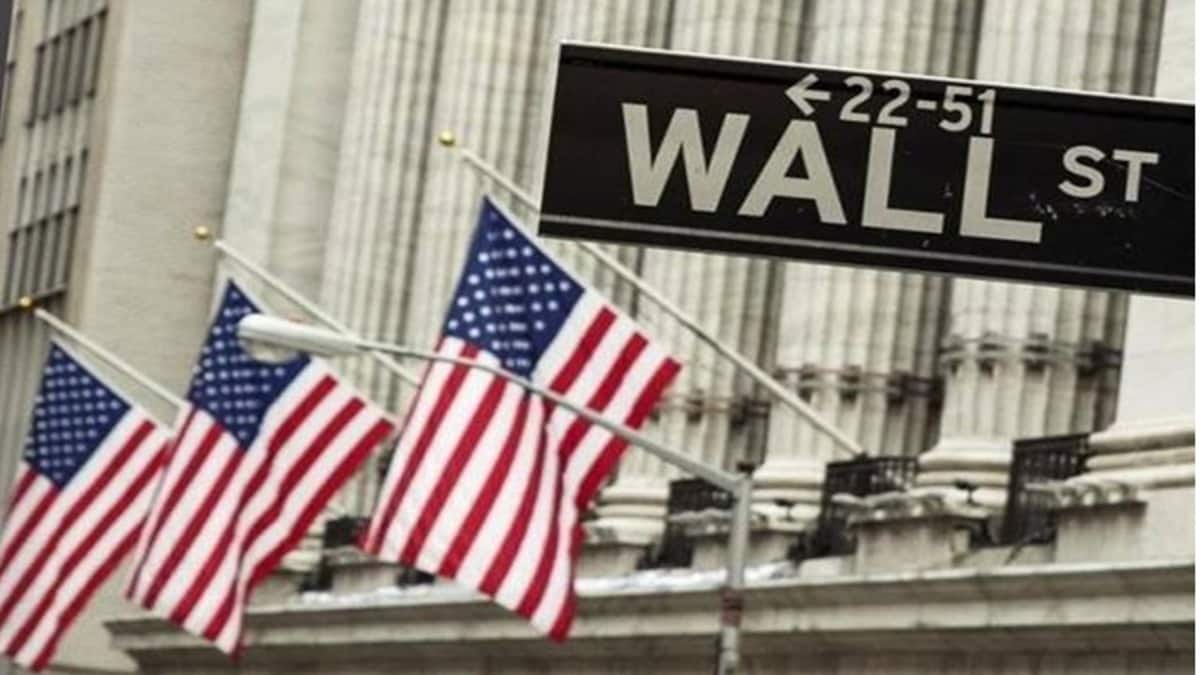 Bloomberg: The pause in the stock market’s strong start to 2023 underscores the main question vexing much of Wall Street: When will it be safe to start buying again? Yes, markets have grown increasingly confident that the slowdown in inflation will allow the Federal Reserve to soon end the cycle of aggressive interest-rate hikes that last year drove the S&P 500 index to the worst drop since 2008. But at the same time, those higher rates could drive the economy into a recession and slam the brakes on any growth.

Positioning for this financial yin-yang is tricky, to say the least.

“The S&P 500 has never bottomed before the start of a recession, but it’s not clear yet whether the US economy will actually fall into a downturn,” said Ed Clissold, chief US strategist at Ned Davis Research, whose firm forecasts a 75% chance that the US will slump into an economic slowdown in the first half of 2023. “Some indicators are telling us that a soft landing isn’t off the table. All of these cross currents do make it challenging for investors to position in US stocks.”

Those cross currents leave the stock market poised for a choppy start to the year as investors rely on incoming economic data and eyeball historical trends for clues. Last week, the S&P 500 dropped 0.7%, snapping a two-week winning streak, though the index rallied 1.9% Friday, thanks to a surge in tech stocks as Fed officials dialed back fears of overly aggressive policy moves. The tech-heavy Nasdaq 100 Index had its best day since Nov. 30 to eke out a 0.7% gain for the week.

Also Read: Has the US stock market bottomed out?

Clissold said the historical performance of different sectors can provide a guide to where to invest heading into a downturn. Those that tend to peak late in economic cycles, like materials producers and industrial companies, usually perform strongly in the six months ahead of a recession. The same goes for consumer-staples and healthcare stocks.

At the same time, stocks from rate-sensitive industries like financials, real estate, and growth-oriented technology tend to lag during that period.

The problem is the scope of last year’s selloff makes historical comparisons difficult to use. In fact, last year’s big losers — like rate-sensitive tech and communications services stocks — are among the best performers this year, leaving investors wondering if the worst of the bear market decline is behind them.

In the coming week, markets will sort through earnings results from Microsoft Corp., Tesla Inc. and International Business Machines Corp. that are poised to shape the direction of equities more broadly. Also, the Commerce Department on Thursday will release its first estimate of fourth-quarter US gross domestic product, which is expected to show an acceleration.

To Mark Newton, head of technical strategy at Fundstrat Global Advisors, the S&P 500 likely bottomed out in mid-October. And he thinks it’s premature to completely write off beaten-down technology stocks.

“I’m optimistic on US equities this year, but the biggest risk for stocks is if the Fed over hikes,” said Newton, who is monitoring whether the S&P 500 can stay above the December lows around 3,800. “Earnings this week from tech companies could be a huge catalyst. Other corners of the market are stabilizing. But if tech falls really hard, that’s a problem and the market won’t be able to broadly rally.”

Forecasters surveyed by Bloomberg are predicting that the economy will contract in the second and third quarters of this year.

While that would meet one standard definition of a recession, since 1979 the official arbiter — the National Bureau of Economic Research — hasn’t declared that such a contraction was underway until an average of 234 days after it started, data compiled by Bloomberg Intelligence show. So don’t hold your breath for a warning.

“The S&P 500 may bounce back well before the announcement, as stocks typically rapidly price recessions,” according to Gillian Wolff, senior associate analyst at Bloomberg Intelligence.

While the S&P 500 has priced in an earnings decline, higher borrowing costs and persistent economic uncertainty will likely hold back gains in stocks over the next year, according to Bloomberg Intelligence’s fair-value model. BI’s base-case scenario puts the index around 3,977 at the end of 2023 — roughly unchanged from where it closed Friday. But if the bullish scenario plays out, BI estimates it could hit 4,896, a gain of some 23%.

Kevin Rendino, chief executive officer of 180 Degree Capital, is betting that the US recession has already begun. He’s been snapping up shares of small-cap stocks, specifically technology and discretionary shares that he sees at extremely low valuations.

Small-cap stocks are historically among the first groups to bottom before the broader market bounces higher. The Russell 2000 is up 6% in January, outpacing the big-cap S&P 500’s 3.5% gain.

“While everyone is running away, I’m running toward those hammered small-cap stocks,” Rendino said. “They’ll be the first to discount a recovery, and they’re already starting to do that relative to large caps. Investors are anticipating a recession, but whether we’re in one or not, we’re not headed for Armageddon.”