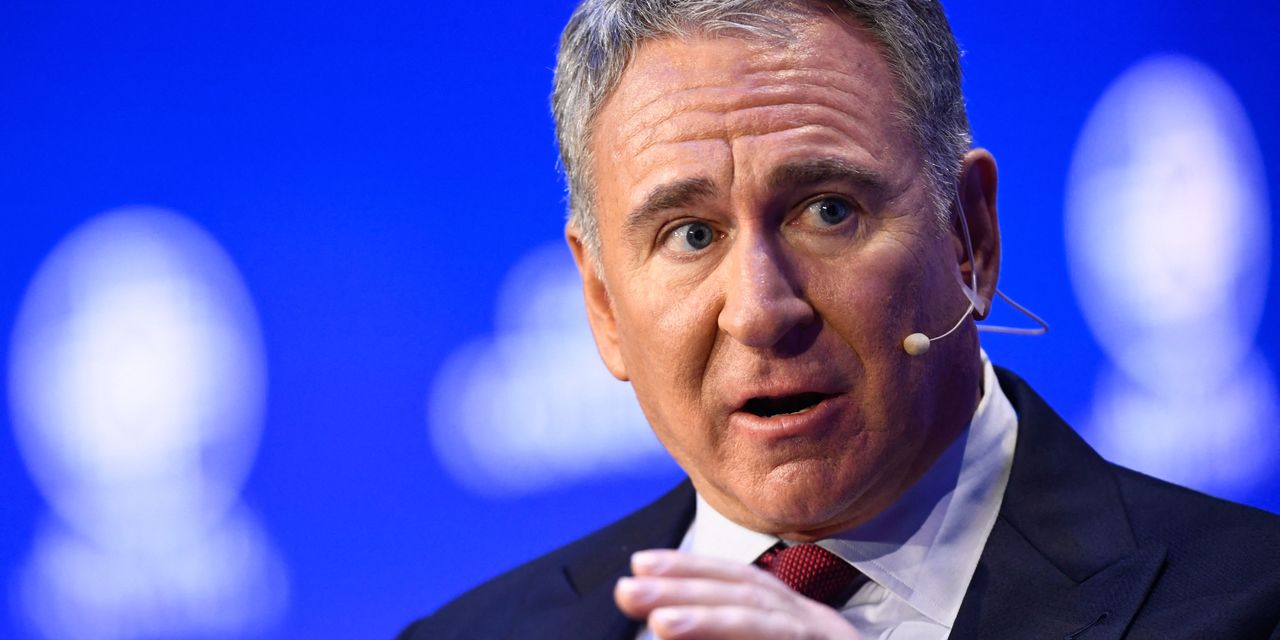 Ken Griffin’s U.S. hedge fund Citadel made $16 billion in profit after fees last year – the largest annual profit ever made by a hedge fund manager, an investor has estimated.

In a report published on Monday by fund of funds LCH Investments, Citadel topped the top 20 hedge fund manager’s list beating John Paulson’s 2007 $15 billion gain, which has until now been described as “the greatest trade ever,” said Rick Sopher, LCH chairman.

Hedge fund managers overall lost $208 billion last year, bringing net gains since inception to $1.42 trillion, of which 48.7% has been made by the top 20 managers.

As a fund of funds, LCH Investments was able to estimate the gains by these industry giants from its own investing activity.

“We’ve been invested with many or most of the managers in the top 20 and that has enabled us to get close to them, get the information that isn’t generally published,” Sopher said.

He explained Citadel’s record gain was down to being a “diversified firm with multiple sources of profits and active capital allocation and risk management.”

“Their progress up the rankings in the past few years has been remarkable,” he added, noting that Citadel ranked number 2 on the top 20 list in 2021.

“In 2022, the largest gains were once again made by the large multi-strategy hedge funds like Citadel, DE Shaw and Millennium,” Sopher said. “These managers collectively generated $32.0 billion of net gains and were able to combine strong performances from several sources including macro, trading, quant and equity dispersion strategies.”

Sopher said the dispersion between managers running multi strategy and macro funds and equity long/short strategies caused some funds to do well last year and some to struggle.

“Many [equity long/short] managers failed to anticipate or adequately hedge against the impact of rising interest rates and were unable to generate sufficient profits to compensate on the short side,” he said.

“If there’s a lot of dispersion and equity markets fall again, probably we’ll see the same again,” he said.

Sopher said some managers may be able to seize quickly on big events.

“What I do sense from our managers is that the possibility of a major shock this year or in the coming years is quite high because of the state of public finances, leverage in the system.”