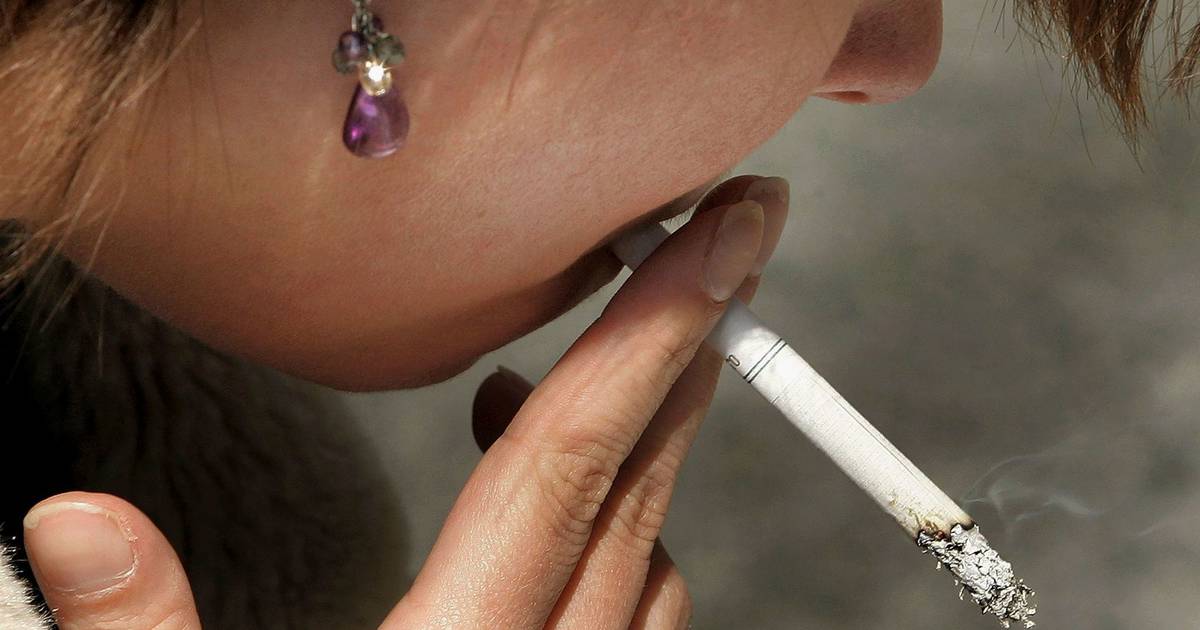 Given all the billions of taxes collected from sales of tobacco products, not to mention the billions more provided through a 1998 settlement over the cost of tobacco-related illness, one would think that states like Maryland would fully fund programs that deter young people from using tobacco (or encourage them to quit). Yet a recently-released report from the Campaign for Tobacco-Free Kids, the American Lung Association and other health advocacy groups, found most states fall woefully short in this mission. In Maryland, the good news is that the state ranks better than most. The bad news is that its 11th ranking is mostly because so many of the 50 states and the District of Columbia are abysmal.

As the nonprofits note, Maryland’s spending on tobacco prevention and cessation programs totals $20.6 million in the current fiscal year, or roughly 43% of the $48 million recommended by the Centers for Disease Control and Prevention. In fact, only two states, Oregon and Maine, meet the CDC benchmark. Some provide less than 2% of the recommended amount, including West Virginia, which is ranked second-to-last (thanks to Texas) despite having one of the highest smoking rates in the nation.

What is truly maddening about this circumstance is, as previously noted, the money to fully fund such efforts is there. It’s just that states tend to use it for other purposes. That doesn’t make them bad purposes. They might include cancer treatment for Medicaid patients, for example. But tobacco is no minor threat to public health. Tobacco use is estimated to kill over 480,000 Americans each year and to be responsible for over $241 billion in U.S. health care expenditures. Preventing young people from taking up smoking (or using tobacco in other forms) — and helping those who have become addicted to stop — can save lives. Thousands of them.

And don’t think that the tobacco industry isn’t still ready to do battle for these customers. As the authors also observe, the industry now spends $9.1 billion annually to market their products. That amounts to more than 12 times the $733.1 million the states now collectively spend on prevention and cessation.

There are any number of effective ways to help people avoid or quit tobacco. But one of the simplest is public education, specifically, running advertising that warns the public about the life-threatening hazard that tobacco use represents. Perhaps elected officials are squeamish about using state tax dollars to buy ads rather than reimburse hospitals for cancer care. They shouldn’t be. It’s been demonstrated over and over again that such advertising, combined with warning labels, bans on tobacco ads and sponsorships, higher taxes on tobacco products and policies that spare people from secondhand smoke can save lives before there is even a diagnosis.

While Maryland has made progress in cancer prevention, the numbers are still concerning: Roughly 10% of Maryland adults, 485,000 people, are smokers, and tobacco use is considered to be a factor in 27.5% of cancer deaths in the state. There are few more effective strategies state government can take to improve health care outcomes — or to save money, given that smoking is estimated to cost the state more than $3 billion in health care costs and $6 billion in productivity each year.

Maryland’s new governor, the state’s first Black governor, has had much to say about equity and the need to “leave no one behind.” And he ought to take special note of how African Americans living in Maryland face shorter life spans, chiefly because of health care disparities that include a higher cancer and heart disease mortality rate. Discouraging Black men in particular, from tobacco use would yield the most lifesaving results of most any demographic group — and at a relatively minimal cost. To reach 100% of CDC recommending funding for tobacco prevention and cessation programs would require spending just $27.4 million more. Given that Gov. Wes Moore’s budget proposal for the next fiscal year is $63.1 billion (and there’s a multibillion-dollar surplus to boot), this is peanuts. Governor Moore could scarcely find a better use for money that the state is already collecting from the industry that is causing so much harm.

Baltimore Sun editorial writers offer opinions and analysis on news and issues relevant to readers. They operate separately from the newsroom.