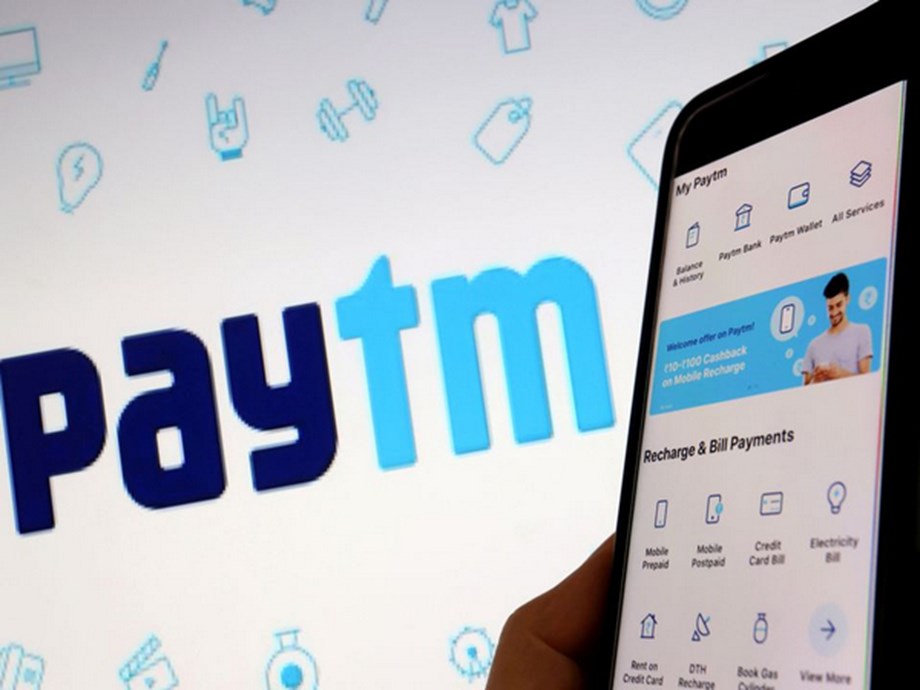 It has been just over a year since India’s mobile payments and Quick Response (QR) pioneer Paytm made its debut on the stock market and the company has made quite an impression. The initial public offering (IPO), which was the largest in the country’s history, drew attention from investors far and wide. Paytm’s impressive growth has sparked the interest of savvy investors, both retail and institutional, who are clamouring to add more Paytm stock to their portfolios. As the fintech firm continues to make significant strides towards achieving operating profitability, investors’ belief in the Paytm story and the company’s long-term potential for success has grown stronger than ever.

The company’s latest shareholding pattern for the quarter ended December shows that mutual funds increased their stake by 0.47 per cent to 1.73 per cent. Two new mutual funds entered the stock, taking the total mutual fund shareholders in Paytm from 19 to 21 in the December quarter. Meanwhile, more retail investors have also jumped on board, with their shareholding increasing by 3 per cent to 9.7 per cent. Over 70,000 new investors were added during the quarter, bringing the total number of retail shareholders to around 12 lakh. These developments are a clear indication that more Indians believe in Paytm’s ability to deliver profitability without compromising on growth. The increase in domestic investors’ shareholding is a vote of confidence in the company’s future prospects.

Global investment firm Goldman Sachs expects Paytm to be adjusted earnings before interest, taxes, depreciation, and amortisation (Ebitda) positive by the March quarter, two quarters ahead of the estimates and the company’s guidance of September 2023. Goldman Sachs has reiterated its ‘Buy’ rating for Paytm and has upwardly revised its share price target to Rs 1,120. The firm has stated that the current share price continues to offer a compelling entry point into India’s largest and one of the fastest-growing fintech platforms. The increase in shareholding by domestic investors is also a positive sign for the Indian economy, as it shows that more and more Indians are investing in the country’s rapidly growing fintech sector. An increase in retail shareholding can bring a number of benefits for a company. One of the most significant benefits is increased liquidity, which can help to stabilise the stock price and improve overall market sentiment. Retail shareholders also tend to have a long-term investment horizon and may be more likely to hold on to their shares, making the company more attractive to investors.

The overall FDI shareholding in Paytm has declined from 71.49 per cent to 66.12 per cent, mainly because of SoftBank offloading a 4.53 per cent stake. The Japanese conglomerate, through its Vision Fund, continues to own 12.92 per cent of Paytm. Meanwhile, foreign portfolio investors (FPI) holding in the company has gone up by 0.91 per cent to 6.68 per cent. The number of FPIs holding the Paytm stock has increased from 88 to 128 in the third quarter, representing a net addition of 40 investors. As a pioneer in India’s fintech revolution, Paytm has been at the forefront of the country’s technology-driven shift towards a cashless economy. The Paytm Super App has become a household name that is synonymous with convenience and ease of use. Paytm is expected to post another strong quarter when it announces Q3 (third quarter) results. Meanwhile, its Q3 operating performance update shows strong growth in monthly transacting users, loan disbursals and devices deployed. According to data available, eight out of 12 analysts tracking the company have a ‘buy’ rating. Paytm is also included in Goldman Sachs’ Asia (ex-Japan) ‘Conviction List’ of stocks that have a high potential for returns and are rated as ‘buy’. (ANI)

(This story has not been edited by Devdiscourse staff and is auto-generated from a syndicated feed.)