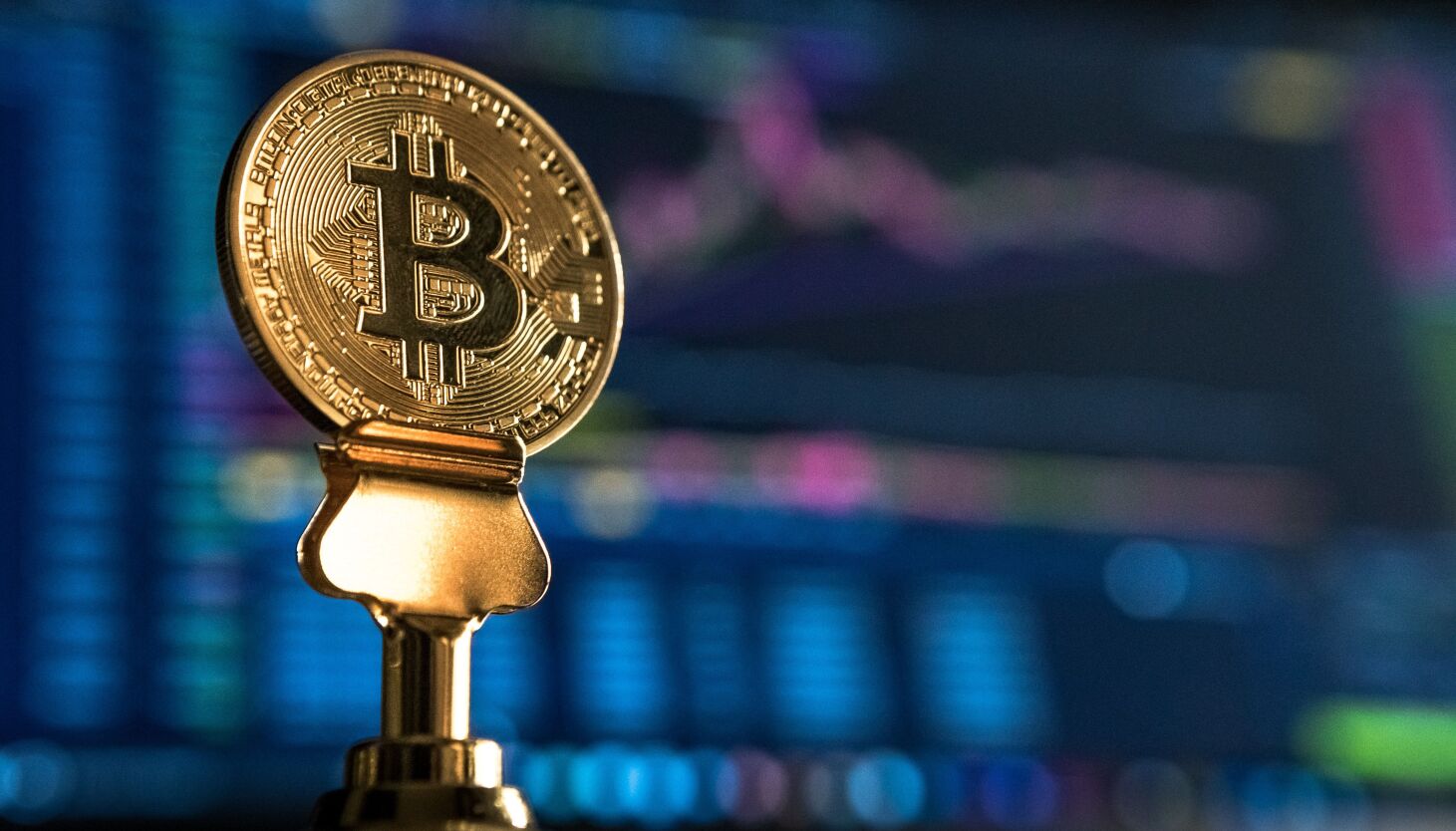 Thanks to Lin-Manuel Miranda, it doesn’t take much for my kids to sing about the “room where it happened” and the Compromise of 1790. Don’t most kids rap about the tradeoff between state debt and the placement of the capitol?

This vignette in early American history, famously showcased in Miranda’s blockbuster musical “Hamilton,” shows the tortured and nonlinear role that money played in our country’s development. On one hand, Thomas Jefferson wanted the solitary farmer tilling his bucolic farm to be the new model while Alexander Hamilton saw urban areas as the main driver of prosperity.

To facilitate complex transactions, Hamilton proposed a national bank that would guarantee each of the colonies’ debt incurred during the Revolution. Jefferson saw a central bank as a threat to liberty. He preferred decentralized currency over a strong monetary authority.

Debates regarding currency continued throughout the 19th and early 20th century. The Lincoln administration attempted to unify the currency during the Civil War using green ink (hence the nickname greenbacks), and debates on the gold or silver standard spurred the candidacy of William Jennings Bryan. In 1913, the Federal Reserve Act brought formal central banking to the United States. Today’s debate over cryptocurrency and block chain continues a central debate over what is money and who maintains its supply.

Money fulfills three purposes. First, it is a medium of exchange. In an agricultural barter system, if I grow wheat and need some potatoes, then I need to find a potato farmer who needs wheat. Specialization is hard, however, because if I write economics papers and want tacos, I need a taqueria looking to trade its wares for economic analysis.

Money allows me to convert law briefs, engineering designs or blue jeans into currency and then purchase whatever I need. Money allows workers to specialize to their talents and then trade. Since I do write economic papers and very much like tacos, I am grateful for it.

Money also preserves the value of labor across time. Tomato famers couldn’t retire off a bumper crop because it spoils quickly, but currency allows them to invest for the future. Finally, money serves as a yardstick to measure the value of goods and services across a complex economy.

Paper currency and coins are not the only examples of items that serve all three roles. Seashells, stones, gold and other precious metals all have served as currency. My grandfather used to buy anything he wanted in his World War II Army unit using his allotment of cigarettes since it was against his religious beliefs to smoke them. In his platoon, cigarettes served all three purposes of money.

Today, cryptocurrency offers a decentralized currency that can cross borders digitally and circumnavigate regimes. Originally, computer processing time or “mining” determined how many bitcoins users would have in their digital wallets. Investors could purchase bitcoin in a marketplace using their nation’s currency. Certification of the digital currency would come from “blockchain” — a type of electronic lock and key that would identify an individual coin with a mathematical encryption. In the wild west of cryptocurrencies, the blockchain acted like a sheriff’s deputy riding alongside the Wells Fargo wagon.

But does cryptocurrency fill the traditional roles of money? Well, kind of. It has the potential to be a medium of exchange, but only if people are willing to accept it. If my local taqueria doesn’t trust my new currency, then no tacos for me.

Economists call this phenomenon a “network externality,” meaning a good increases in value when more people use it (which explains why Facebook was wildly popular while MySpace floundered). Cryptocurrency also struggles as a unit of account. So many competing currencies make it difficult for the average consumer to know how many units of crypto we need to exchange for a taco.

Finally, as investors move from one shiny digital coin to another, value spikes and drops like a classic roller coaster, causing dizzying gains and devastating losses. Interestingly, in countries suffering from extreme inflation, like Argentina or Zimbabwe, cryptocurrency is more popular than the local currency because, despite its turbulence, crypto is more stable.

The boom and bust cycle of the newest digital gold rush may hearken back to the time of the hopes and dreams of the 49ers of the California gold rush. Unless cryptocurrencies can better facilitate trade and hold market value, they will look more like the Dutch tulip craze than a new global currency. Crypto may teach central bankers some new tricks as the Federal Reserve experiments with digital dollars using similar blockchain technology, but the U.S. dollar will adapt around the edges and preserve its dominance for the foreseeable future.

Michael S. Kofoed, @mikekofoed on Twitter, is an associate professor of economics at the U.S. Military Academy and a research fellow at the Institute of Labor Economics. A Utah native, he holds degrees in economics from Weber State University and the University of Georgia. These opinions are those of the author and do not represent the U.S. Military Academy, the Department of the Army or the Department of Defense.