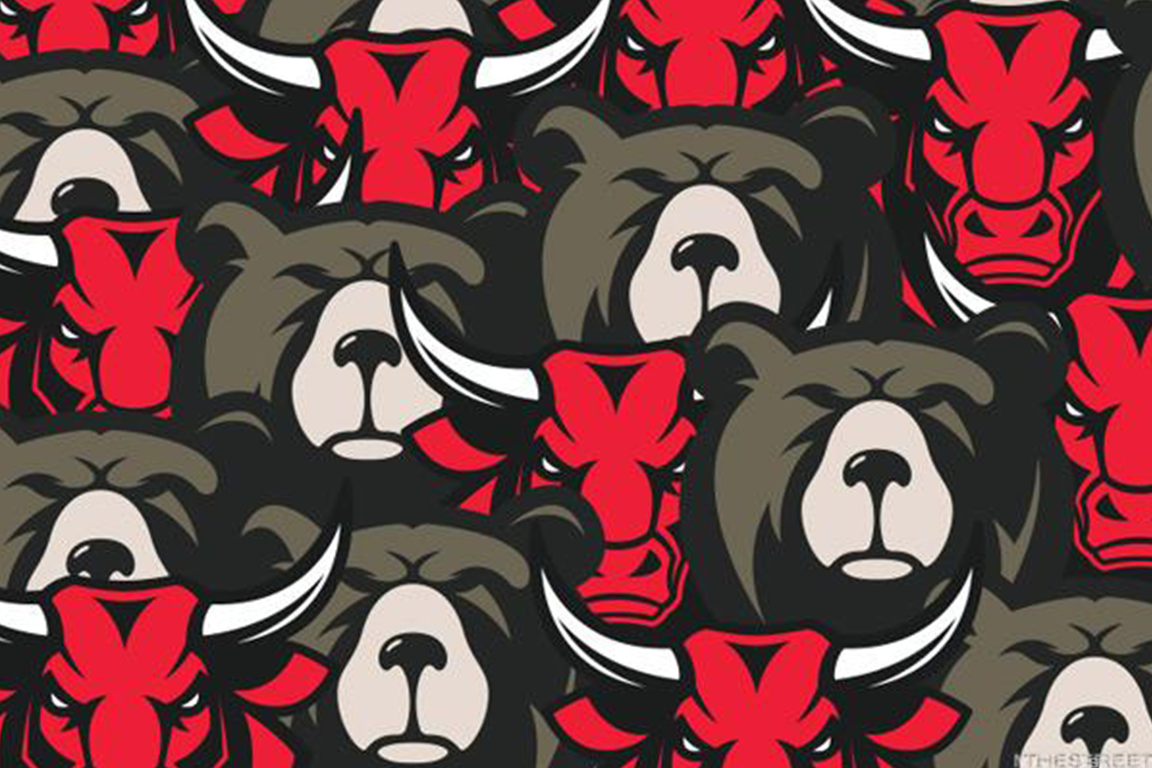 Never mind that the markets are still classified as a “bear market”‘. That label has become somewhat of misnomer for some, but for all intents and purposes we remain stuck in a bear market. It won’t last forever though, and frankly we are probably well more than halfway through this nasty bear market, much closer to the end.

Recent price action, certainly since the start of the year, has been quite strong with supporting technical indicators as well. But while we have heard all the bullish pundits and experts declare the bear market to be over, we are just loath to join that particular crowd.

It’s everybody into the pool! But, as we have experienced during this bear market, that’s not really the best action.

Earnings season is going to show us something. This coming week will bring us a massive number of reports. Analysts have been pruning down estimates and this will make the bar much easier to cross than something that is more elevated. We must listen carefully to management on their conference calls, preferring to err on the side of caution.

I suspect most companies will talk about the challenges ahead with the economic headwinds, layoff announcements and the struggling consumer. Retail sales last week showed the consumer was not in the holiday spirit with those numbers falling sharply from the prior month.

Further, pricing pressures which seem to be abating as last week’s Producer Price Index (PPI) showed, and this may indicate companies have better pricing power than first thought. In the end, earnings growth rates matter the most, and if a company is not growing then they will simply be cut further as investors sell their shares.

On the eve of this big earnings week, we wonder if poor results are already priced in. Netflix (NFLX) had a terrible earnings report and delivered lukewarm guidance for the future, but the stock ran up 8% in the following session.

Stocks took a huge hit in December, likely in preparation for a weak earnings season. But not every stock has seen a price drop. Maybe the strong bullish sentiment we are seeing now can carry stocks across the finish line at least for January. However, we have seen this all before, when markets rallied to resistance, only to get rejected by the sellers.

The bear market still lives on, even as investors start to feel pretty good about themselves.