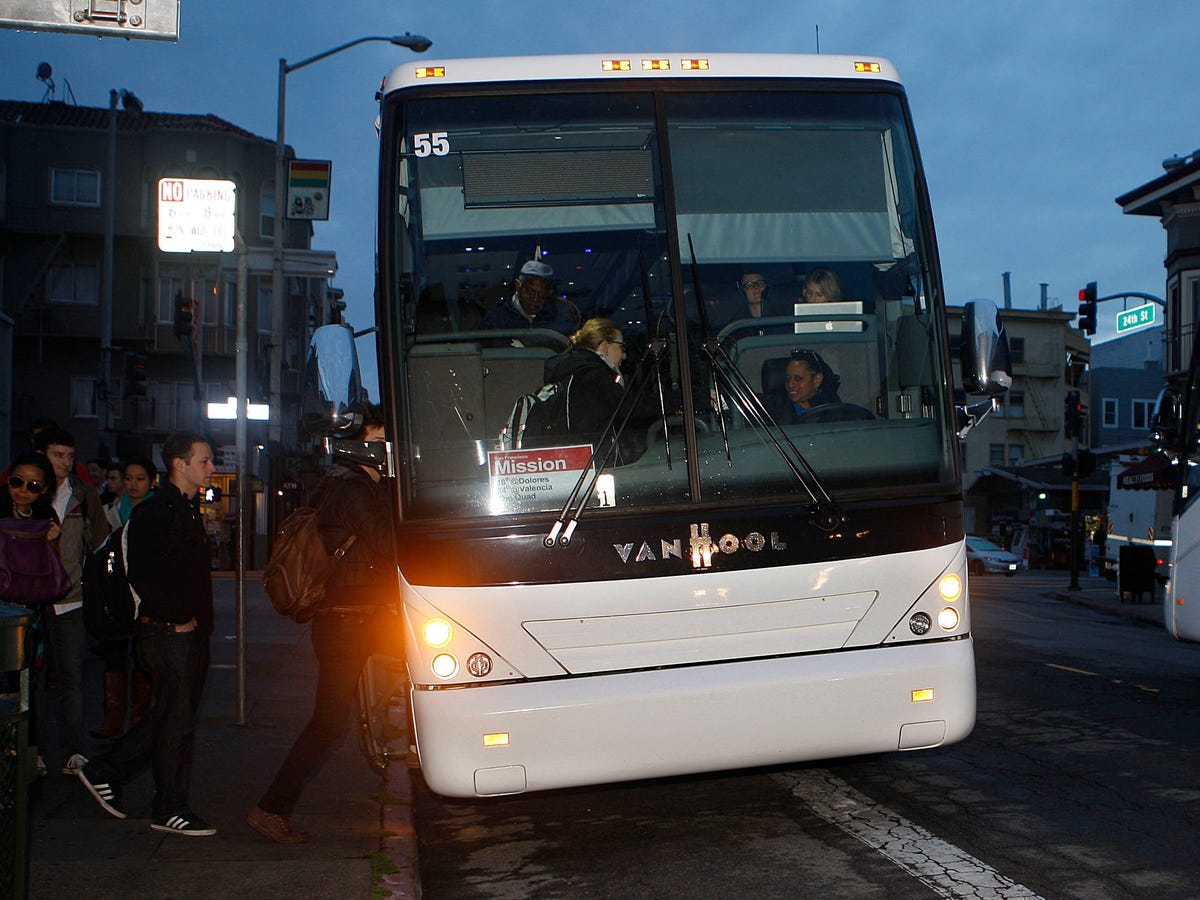 Tech stocks’ earnings are likely to be so bad that they’ll drag on the outlook for the wider S&P 500 over the next few quarters, Credit Suisse’s top US strategist has warned.

Jonathan Golub said he’d expect total earnings growth forecasts for companies on the US stock benchmark to climb 5% this quarter if it didn’t include any tech stocks – but their poor results likely mean a downward trend instead.

“If you took the S&P and threw out tech and tech-related companies, this earnings season would be expected to grow over 5%,” he told CNBC’s “TechCheck” on Monday. “If you include tech, it’s expected to grow at like negative-2.5%.”

“It’s a bit unusual, and I think it’s probably going to last not forever, but for the next couple of quarters.”

Blue-chip tech names like Amazon and Google parent Alphabet have laid off tens of thousands of employees this quarter in a bid to cut costs ahead of an expected recessionary slowdown.

But there’s been little sign of pain spreading beyond that sector, with the S&P 500 climbing 4.7% year-to-date. Around one-quarter of the companies listed on the index are set to report their fourth-quarter earnings this week.

Golub said that tech stocks are experiencing different headwinds to the broader economy.

“I do think there’s something very different going on in the tech area than the broader economy, so if I were a tech CEO, I probably would say that I think this looks recessionary,” he said.

“They over-hired, there was a huge pull-forward of activity during the pandemic and that’s left a dearth of demand in its aftermath.”

Many of the companies rapidly expanded during the post-pandemic era of low interest rates, while cheap borrowing costs also tend to buoy tech stocks by boosting the future cash flows that make up a core part of their overall valuation.

But the Federal Reserve hiked interest rates from near-zero to around 4.5% in 2022 to clamp down on inflation, and that’s now forcing big tech names to make major cutbacks.

Golub warned investors not to judge other sectors by what’s going on in tech.

“Their margins are getting squeezed very aggressively much more than other sectors, it’s the only area in the S&P 500 that’s expected to see margin contraction in 2023,” he added.

“We have to be really careful not to extrapolate what’s happening in tech land to everything else.”