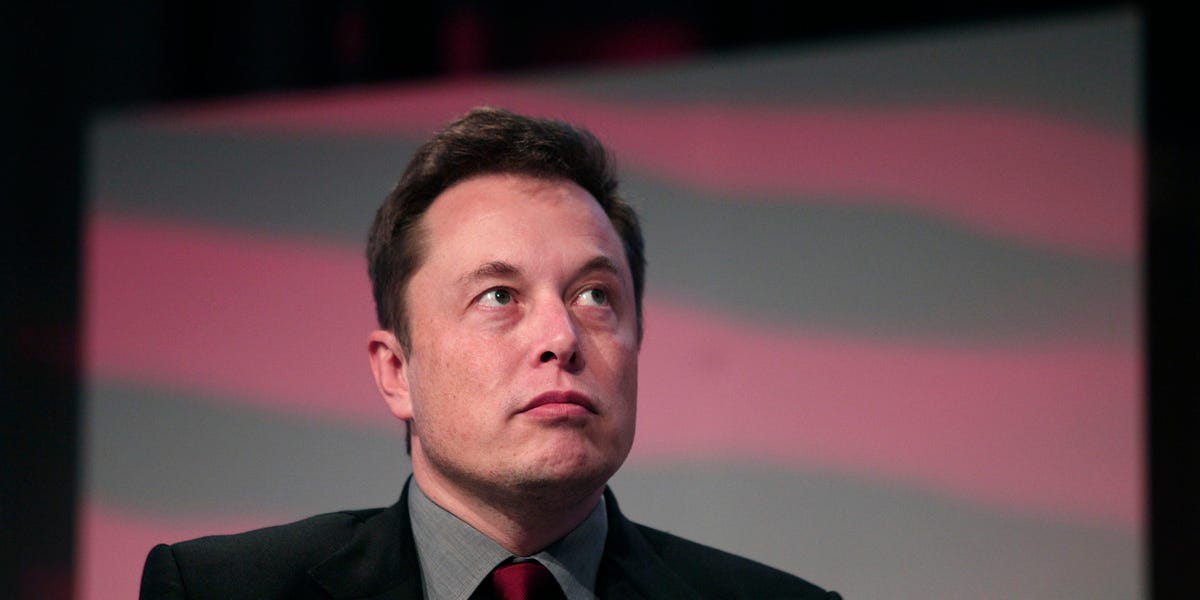 Elon Musk said proxy advisory firms Institutional Shareholders Services and Glass Lewis have too much sway over the stock market.

The firms offer recommendations to shareholders on how to they should vote on management proposals at company meetings.

“Far too much power is concentrated in the hands of ‘shareholder services’ companies like ISS and Glass Lewis, because so much of the market is passive/index funds, which outsource shareholder voting decisions to them,” Musk tweeted late Monday. “ISS and Glass Lewis effectively control the stock market.”

He was commenting on an initial tweet from Vivek Ramaswamy, the founder of Strive Asset Management, who said ISS had a “staggering” amount of influence over investors and companies.

The Securities and Exchange Commission estimated in 2019 that both proxy advisors combined control 97% of the market for voting advice.

Last year, they supported a proposal to increase investors’ ability to nominate board members and urged votes against two Tesla directors.

The resolution passed, but the two directors remained on the board, albeit with less support than is typical.

And in 2018, ISS and Glass Lewis also urged Tesla shareholders to vote against a proposal for a $2.6 billion performance-based stock option grant for Musk. The proposal still passed.