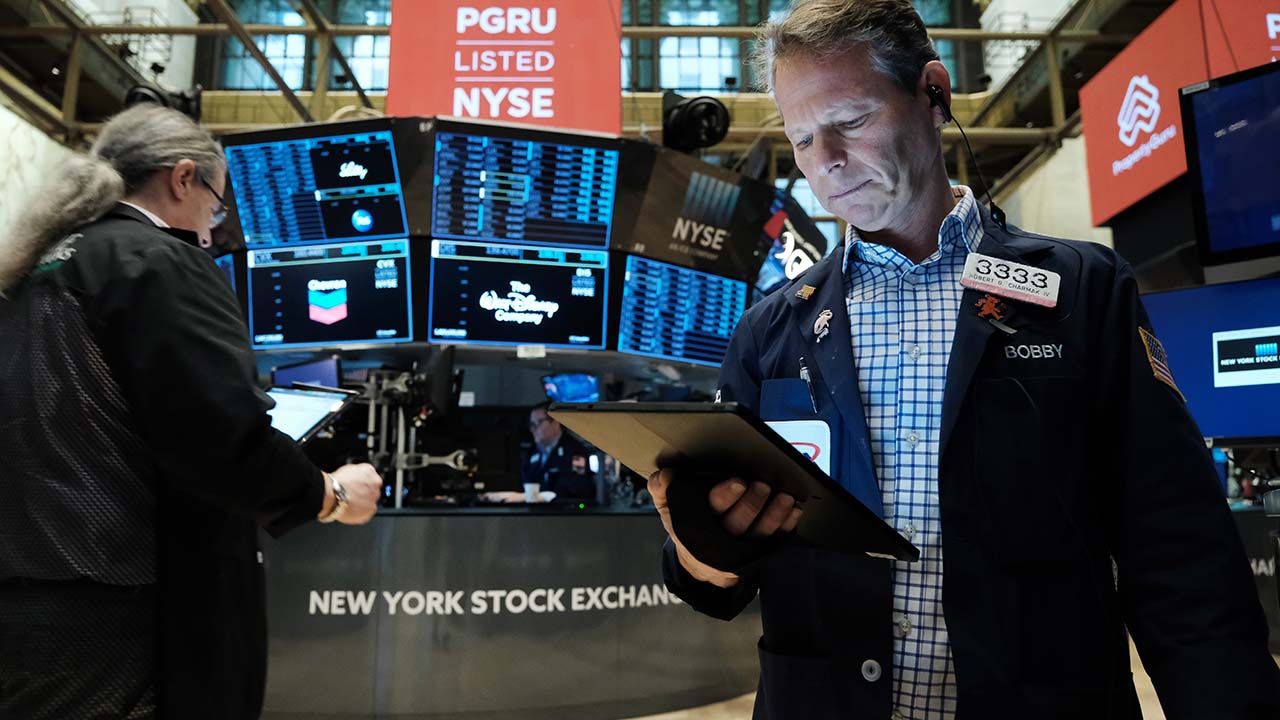 Witynski was appointed as the CEO in July 2020 to succeed Gary Philbin, who retired after serving in the role for nearly three years.

Dreiling, 69, who has previously served as chairman and CEO of rival Dollar General, was appointed to Dollar Tree’s board as part of the settlement in March 2022. He will take on the role of top boss at the company effective Jan. 29.

In late 2021, Mantle Ridge pushed for a review of Dollar Tree’s business strategy and Dreiling as the top boss at the discount retailer along with an overhaul of its board.

As part of the settlement with Mantle, Dollar Tree in June announced the exit of finance chief Kevin Wampler and some other top executives.

Futures at a glance

U.S. stocks fell across the board as investors digest mixed earnings from the likes of 3M Johnson & Johnson and General Electric.

After bungling Taylor Swift’s splashy tour, the online ticket sellers have some explaining to do before Congress.

The new year is also bringing big tax changes to both small and large businesses.