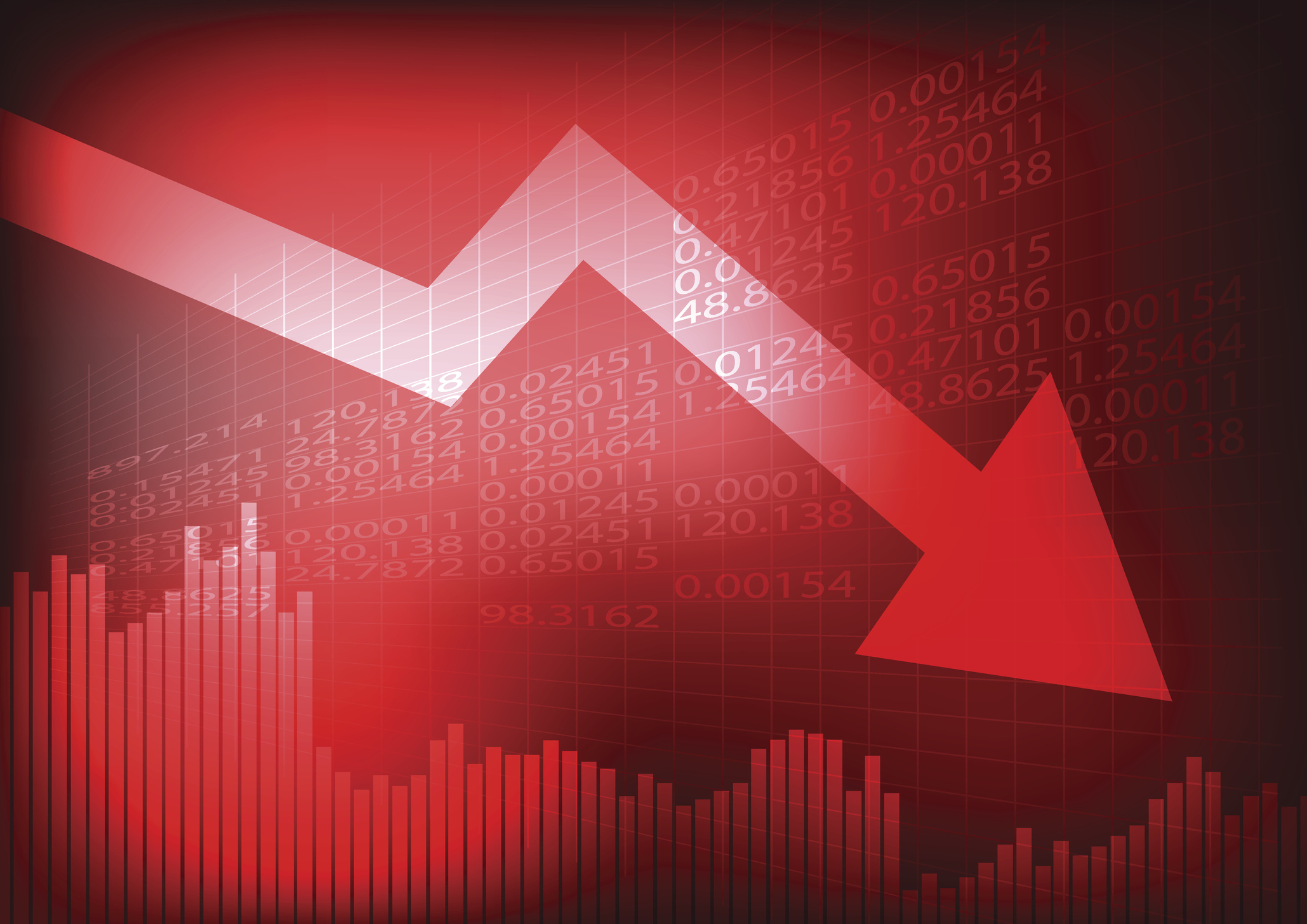 Investors in space-focused special purpose acquisition companies (SPACs) — space SPACs — got another great reason to not touch these kinds of companies with a 62-mile pole today.

Israeli satellite communications-equipment maker Satixfy Communications (SATX -71.54%) got destroyed this morning after registering 28.4 million common shares (and 1 million warrants) for sale. As of 10:50 a.m. ET, shares of the satcom tech stock are down a disheartening 72.2%.

Satixfy came public in a SPAC-sponsored reverse initial public offering (IPO) on Oct. 28, 2022, merging into the publicly listed Endurance Acquisition SPAC and taking over the latter’s listing — with the former’s name.

By all accounts, it was a successful IPO (albeit one that went bad in a hurry). As SpaceNews.com relates, the shares began trading north of $20 a share and quickly zoomed 40% higher, closing the day at $29.39. Just a few weeks later, however, the shares were up another 76%, peaking close to $52 per share before beginning a long swan dive into oblivion.

Today, Satixfy shares are closer to $0 than to $52, and it’s the prospectus for the sale of shares that appears to be the catalyst for this latest decline.

This is not an uncommon event in SPAC circles. Early investors in a SPAC generally have their shares listed for resale in order to cash out after a successful (or in this case, a wildly unsuccessful) SPAC merger. Even so, it’s an event that often catches investors unaware.

In this present case, Satixfy has 82.7 million shares outstanding (according to data from S&P Global Market Intelligence). Out of those, the company is listing for potential resale:

If you allow for a little rounding, that adds up to the 28.4 million shares initially promised. Also, Satixfy is registering for sale 1 million “redeemable warrants.”

Note that not all of this selling will actually happen. In particular, warrants and share sales tied to Satixfy’s published $11.50 strike price are probably pipe dreams, given that the stock currently sells for less than $2 a stub. Still, the numbers are potentially big — encompassing more than 35% of the number of Satixfy shares currently outstanding.

Understandably, this news would spook investors a bit.