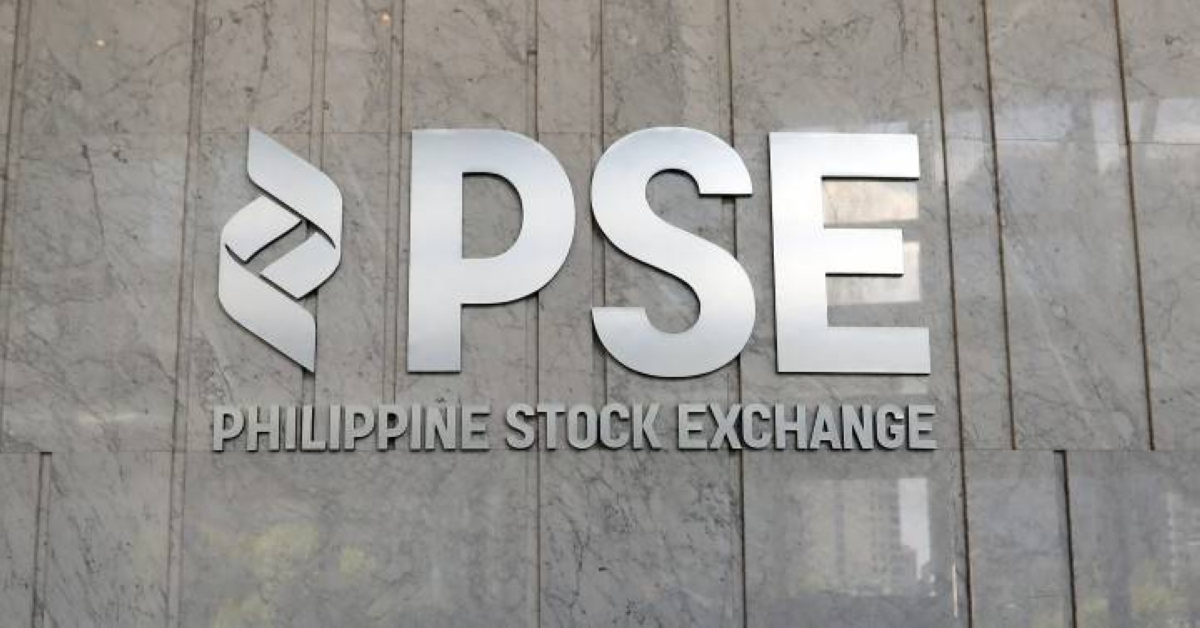 The peso and the stock market reversed directions on Tuesday, the former declining against the dollar and the benchmark Philippine Stock Exchange index (PSEi) again aiming to breach 7,100.

Michael Ricafort, chief economist at Rizal Commercial Banking Corp., described the peso’s fall as a healthy correction. He noted that the currency was still in a better position than it was a few months ago.

Get the latest news

delivered to your inbox
Sign up for The Manila Times’ daily newsletters
By signing up with an email address, I acknowledge that I have read and agree to the Terms of Service and Privacy Policy.

As for the stock market, Ricafort said news that third quarter growth had not been revised from 7.6 percent had provided a boost, overcoming the announcement that farm output had contracted by 1.0 percent in the fourth quarter.

Regina Capital Development Corp. managing director Luis Limlingan, meanwhile, said “Philippine shares closed higher stronger on the back of a strong Microsoft earnings in the US, which boosted sentiment in the technology sector amid fears of a recession.”

“Many investors were still seen on the sidelines as the market participation continued to weaken, registering a net value turnover of P4.82 billion, lower than this month’s average so far of P6.19 billion,” Alviar said.

“Many investors are also watching for the upcoming PSEi rebalancing,” she added.

At the stock market, all sectors closed in the green with the exception of mining and oil, which fell by 0.48 percent. Services gained the most by 1.10 percent.