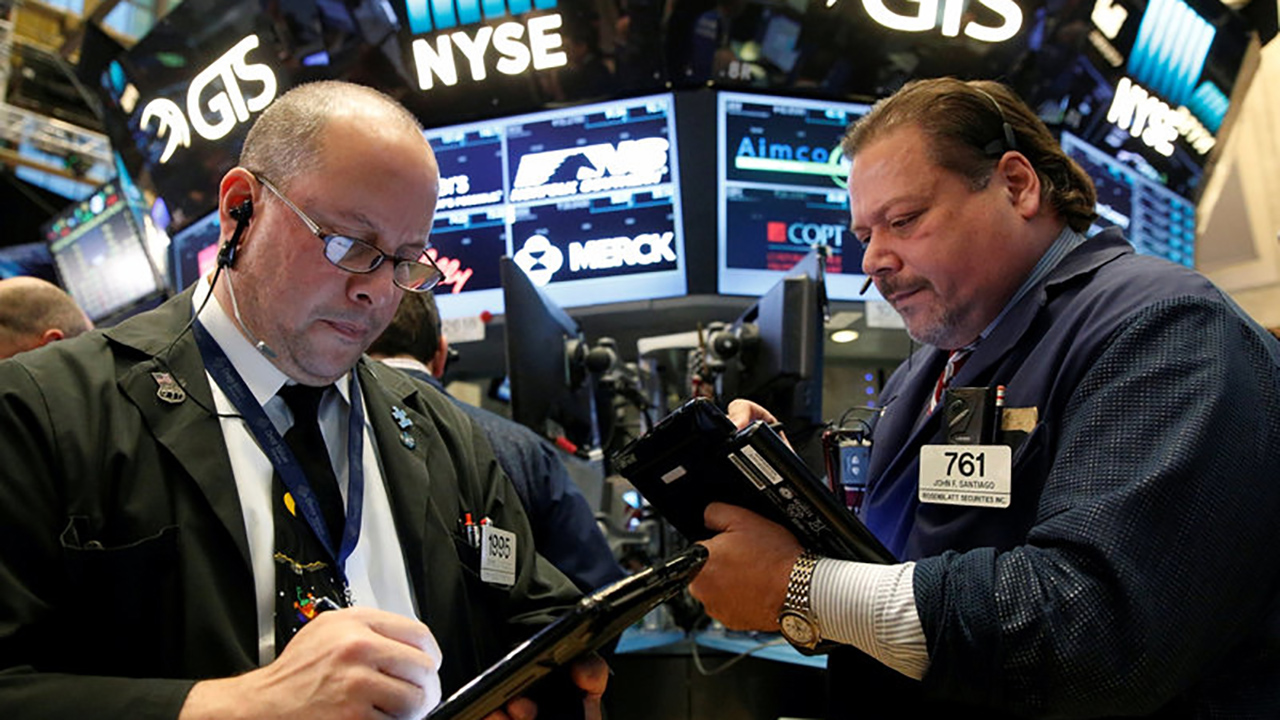 Price at the pump keeps rising

The nationwide price for a gallon of gasoline gained on Wednesday to $3.481, according to AAA.

The average price of a gallon of gasoline on Tuesday was $3.446.

Brent crude traded around $86.00 per barrel after falling 2.3% in the prior session.

Analysts from the Bank of America Securities said the reopening of the Chinese economy after years of tough COVID restrictions could unleash a large wave of pent-up demand over the next 18 months, according to Reuters.

An OPEC+ panel is likely to endorse the producer group’s current oil output policy when it meets next week. OPEC+ in October decided to trim output by 2 million barrels per day from November through 2023 on a weaker economic outlook.

U.S. crude stocks rose by about 3.4 million barrels in the week ended Jan. 20, according to market sources citing American Petroleum Institute figures. That was triple the forecast in a preliminary Reuters poll on Monday.

Official data from the U.S. Energy Information Administration will be released later on Wednesday.

These declines would be similar to those witnessed during the Great Recession in 2008.

Bitcoin was trading around $22,000, after trading down in two of the last three days.

For the week, Bitcoin has gained more than 6%.

For the month, the cryptocurrency is up more than 38%, but remains down more than 37% in the last 52 weeks.

Ethereum was trading
around $1,500, after losing less than 1% in the past week.

Dogecoin was trading at 8 cents, after gaining 0.8% in the past week.