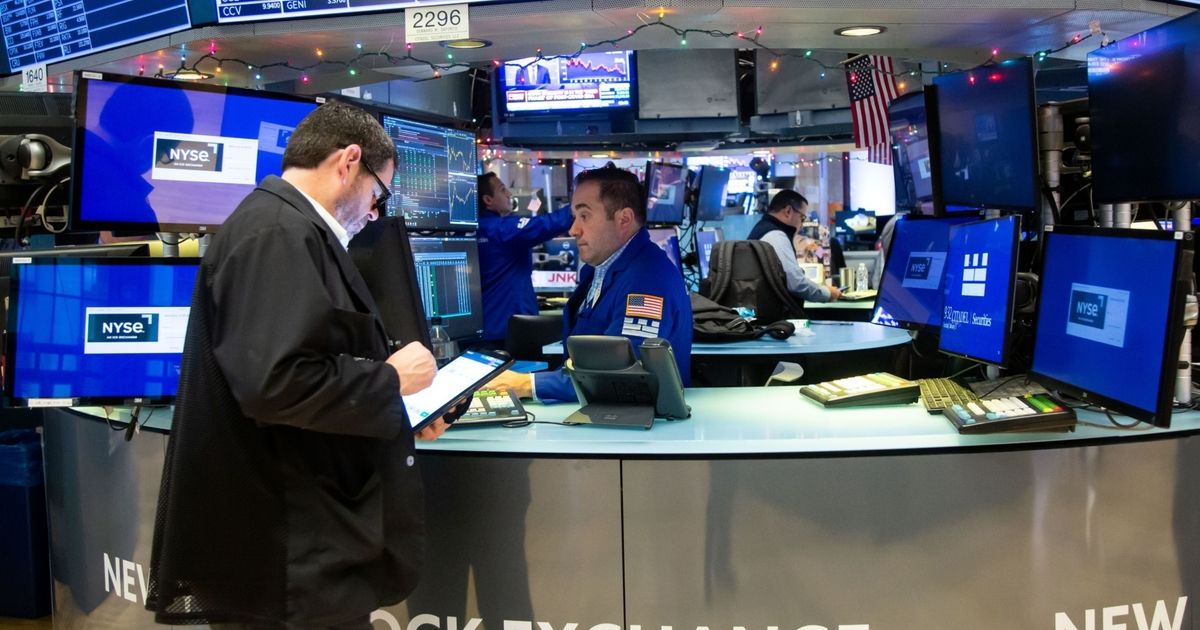 A wave of sell orders targeting financial services stocks swept across American equity exchanges at the open of trading Tuesday, sending companies including Wells Fargo and Morgan Stanley to brief but sharp plunges, from which they mostly quickly recovered.

Exchange officials didn’t immediately respond to phone calls and email requests for comment. The price action bears hallmarks of past episodes in which mistaken trades led to sudden price distortions.

Other impacted stocks included the likes of Walmart and McDonald’s. The shares dropped at least 12% before  rebounding.

The NYSE is probing a “technical issue” that the it didn’t immediately identify as a cause of the wild fluctuations.

“The exchange continues to investigate issues with today’s opening auction,” NYSE said on its website. “In a subset of symbols, opening auctions did not occur. The exchange is working to clarify the list of symbols.” The U.S. Securities and Exchange Commission is also looking into the matter, according to an agency spokesperson.

‘Scared the hell out of me’

Despite the fact that NYSE’s operations were back to normal less than 20 minutes later, traders and portfolio managers were shocked by the magnitude of the apparent moves.

“It scared the hell out of me when I first saw it, one of my biggest holdings was down 12.5%,” said Matt Tuttle, CEO of Tuttle Capital Management. “I would be surprised if some people didn’t end up getting hurt in this. Yes they halted the stocks, but there were trades before the halt and I don’t know what you end up doing about that.”

Ken Mahoney, CEO of Mahoney Asset Management, said he was trying to sell stocks like AT&T Inc. and Exxon Mobil Corp. on the initial pops. “We also thought maybe there were some arbitrage opportunities within the ETFs that hold the affected stocks,” he said in a message to Bloomberg News.

Meanwhile, Jonathan Corpina, senior managing partner at Meridian Equity Partners who is usually on the exchange trading floor but was working remotely on Tuesday morning, frantically relayed information to customers and traders.

“My traders on the floor are getting pummeled,” he said. “All of our phones are lighting up. All of our customers are calling asking what happened.”

This article has been updated.