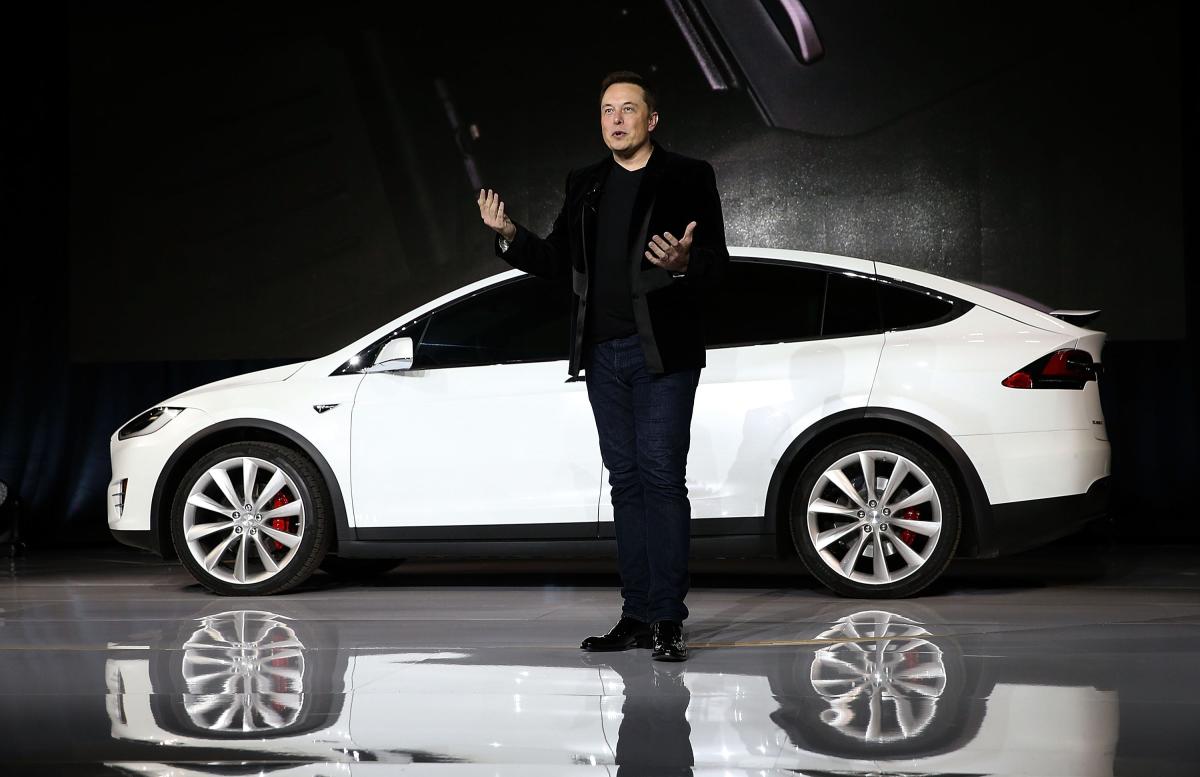 Tesla is expected to report record earnings after the bell rings Wednesday, but it may not be what uneasy investors are looking for.

Elon Musk’s American electric car maker, on track for its worst year, is now facing doubts about its business after discouraging sales and a series of price cuts for Tesla vehicles across the globe.

Here’s what we know so far:

Tesla will post its financial results for the fourth quarter and full year which ended December 31 after market close on Wednesday afternoon.

Tesla management will hold a live question and answer webcast that day at 4:30 p.m. Central Time (5:30 p.m. Eastern Time) to discuss the company’s financial and business results and outlook.

Why Tesla stock had its worst year: Could it could recover in 2023?

Earlier this month, Musk broke the world record for the largest loss of personal fortune in history.

Guinness World Records reported the record after Forbes assessed the Tesla CEO lost $182 billion, although other sources suggest that it could actually be closer to $200 billion.

The drop followed a trend as, at that time, Tesla stock had plummeted 58% since the beginning of the year

In August, Musk sold nearly $7 billion worth of Tesla shares to get his finances in order ahead of his acquisition of Twitter, a move that frustrated investors.

What analysts are saying

Dan Ives and John Katsingris, tech analysts with Wedbush Securities are calling today’s release one of the most important earnings calls in history for Tesla and its CEO.

The increased risk of a recession combined with slowing demand for electric vehicles and increased production competition has already dampened Tesla’s outlook tremendously,

Ives and Katsingris said in their note published on Tuesday. That will surely be evident in their earnings report, they said.

Investors will be paying particular attention to Tesla’s pricing strategy after it recently announced cuts and inventory levels.

But perhaps the most important sign investors are looking for is that Musk is back in the driver’s seat at Tesla after he took over Twitter and sold billions of dollars worth of Tesla stock to cement the deal.

Natalie Neysa Alund covers trending news for USA TODAY. Reach her at nalund@usatoday.com and follow her on Twitter @nataliealund.