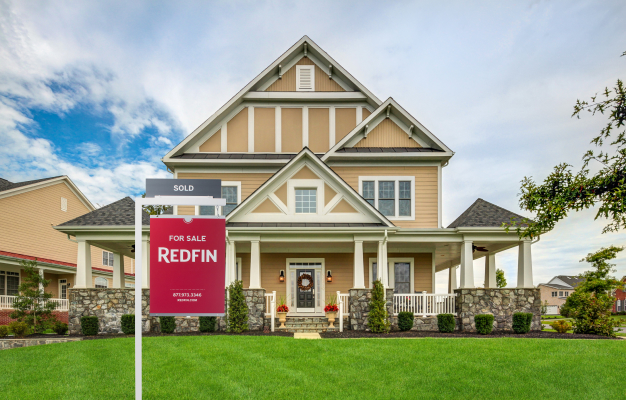 Shares of Redfin (RDFN -9.55%) were falling today on news of a possible merger of two rivals, and as growth stocks fell broadly after downbeat guidance from Microsoft last night.

CoStar tends to focus on commercial real estate and rentals, but the deal to acquire Move would bring it into more direct competition with Redfin and peers like Zillow. The deal is worth around $3 billion.

Separately, tech stocks sank after Microsoft reported disappointing quarterly results last night. The tech giant, which is seen as a bellwether due to its diversified business across consumer tech products, enterprise software, and cloud computing, reported just 2% revenue growth in the quarter, and guided revenue growth for the current quarter in the mid-single digits, indicating continued headwinds in the economy.

While Redfin doesn’t have direct exposure to Microsoft, the economic weakness has driven a slew of layoffs in the sector, increasing uncertainty around employment in the industry, which could push home prices down further, especially in tech-centric markets like the Bay Area and Seattle.

The update from Microsoft also seems to make it more likely that the economy could slide into a recession, which would impact real estate prices and brokerages like Redfin.

Redfin stock plunged nearly 90% last year as the pandemic-driven real estate boom came to an end and the company was forced to shut its home-flipping business, RedfinNow.

Shares have rallied to start the year on hopes for a recovery, but that may have to wait until investors are confident that the worst of the economic slowdown has passed. Expect the volatility in the stock to continue.