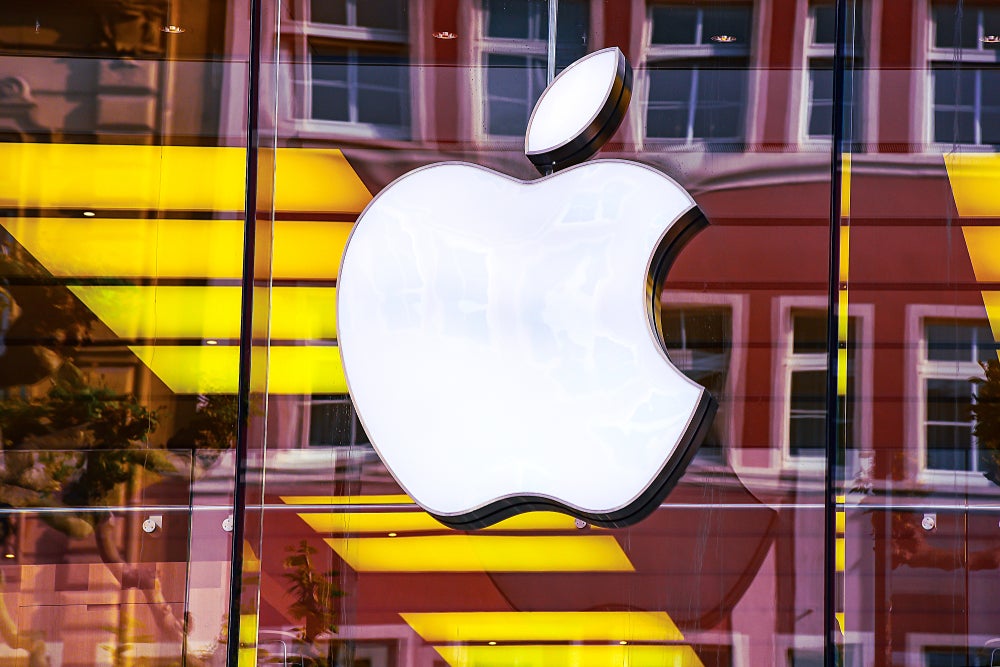 Apple Inc. AAPL has unveiled a video featuring Nick Mohammed and released a new set of “education resources” to “help users take control of their data.”

What Happened: In this approximately six-minute video titled “A Day in the Life of an Average Person’s Data,” Nick can be seen going about his “average” day with an Apple specialist.

“Every day, people go about their daily lives unaware their data is harvested and used to track them. But now, they have a choice,” says the specialist at the video’s opening, adding, “Because, with iPhone, privacy is built in from the beginning.”

At the time of writing, the video had garnered more than 1.3 million views.

Why It’s Important: Apple has, in the past, been accused of tracking users’ data without permission.

The researchers previously alleged that detailed user information is sent to Apple from the App Store, Apple Music, Apple TV and other apps even when iPhone Analytics is switched off.